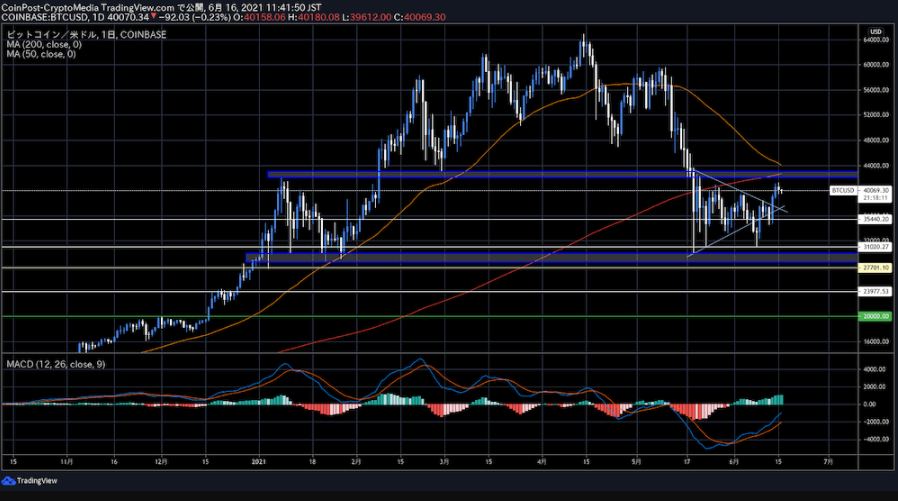 Coinpost reported on the cryptocurrency market on the 16th. The Bitcoin price was $39,851, -1.48% from the previous day. At 3 am on the 17th, the FOMC (US Federal Open Market Committee) announcement is about to be announced, and preliminary discussions on the reduction of quantitative easing (tapering) and the scenario of a resumption of ….  Read More

Bitcoin is being hunted all over! How far can Bitcoin go after foreign institutional investors enter the market? An unprecedented hunt for bitcoin transactions has begun. A reporter from the Financial Associated Press was informed that various localities are currently rectifying the Bitcoin and other cryptocurrency industries from various aspects. The “OTC business” that bypasses ….  Read More 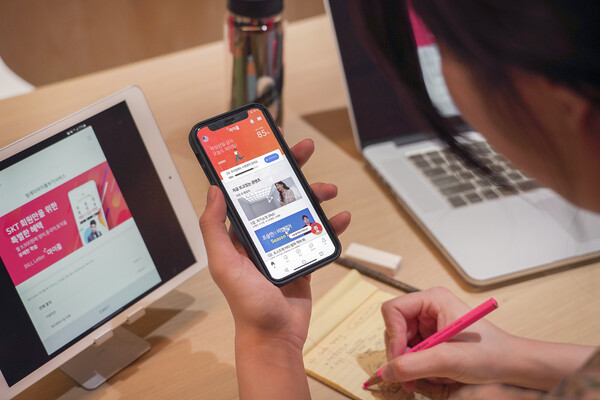 SK Telecom announced on the 16th that it has launched an additional service called’Billletter My Full’ that allows you to use My Full, a foreign language learning service, at a one-third discount on the financial life platform Bill Letter. [Photo: SK Telecom] [Digital Today Reporter Jung Yoo-rim] SK Telecom (CEO Park Jeong-ho) is’Billletter My Full’, ….  Read More

Institute of Strategic Studies of the Chinese Academy of Sciences: It is recommended to actively explore the inclusion of Bitcoin in my country’s foreign exchange asset reserves With the rise of the modern information technology revolution, the impact of technology on finance and currency is unprecedented. As a new form of virtual assets and financial ….  Read More 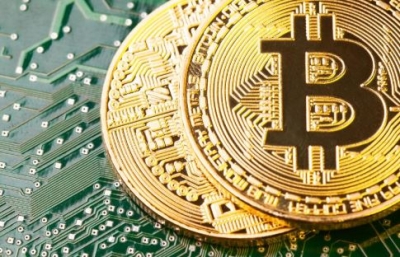 Coinpost reported on the cryptocurrency market on the 11th. According to the US employment statistics for April released by the US Labor Administration on the 7th, it sharply deteriorated to 266,000, which was significantly lower than the market forecast of 978,000. The stock market was a boon as a result of the observation that financial ….  Read More 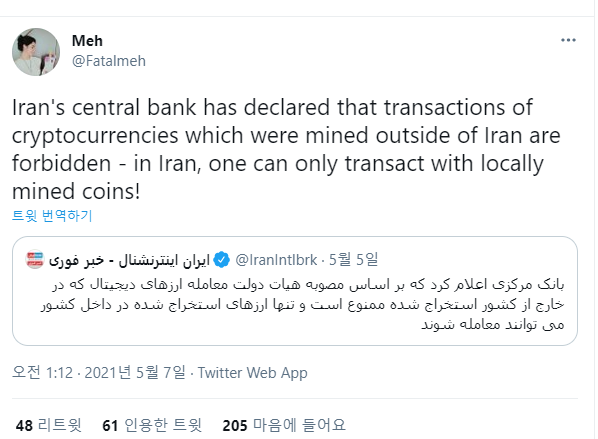 Iran International reported that the Iranian Central Bank (CBI) has banned cryptocurrency transactions, including bitcoin mined outside the country. This was reported by Decrypt on the 7th (local time). At first glance, this is a formal action, as Iran has already effectively banned open cryptocurrency transactions. However, it may indicate the intention of Iranian regulators ….  Read More 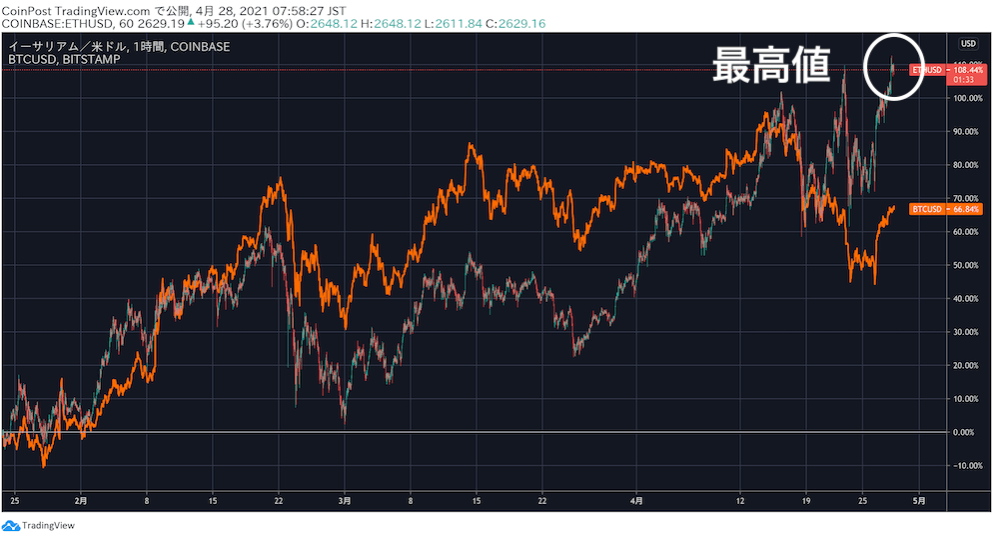 Ethereum (ETH) hit an all-time high. The highest of +6.55% compared to the previous day was $2688. Coinpost reported this on the 28th. On the 18th, a massive liquidation of KRW 10 trillion also affected the bitcoin market, which fell sharply, and Ethereum fell along with it, but it recovered stably due to the strong ….  Read More