The main character of the original Dojimim to be auctioned by NFT, Shiba Inu 'Cabos' - BLOCK REVIEW

Home  /  News   /   The main character of the original Dojimim to be auctioned by NFT, Shiba Inu ‘Cabos’ 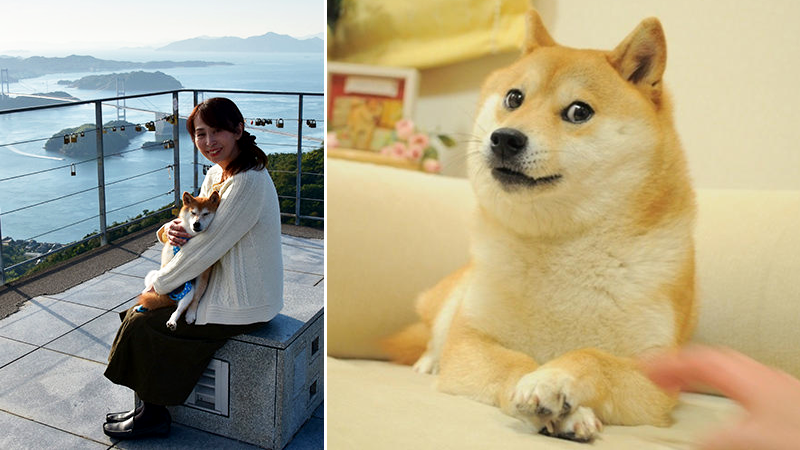 Atsuko Sato, a Japanese kindergarten teacher behind the Doji meme, wants to get a piece of the cryptocurrency craze. This was reported on the 7th (local time) by YouTube.

She just announced that ’10 Years of Meme’, an artwork related to Kabos, the real protagonist of Dojimeme, will be auctioned off as a non-fungible token (NFT). The auction will take place on June 8th at the Zora Market.

Proceeds will be donated to charities.

The event will be curated by “Know Your Meme”, an online meme encyclopedia.

Her photo went viral a few months after she was shared on Reddit in October 2010.

※ Coincode, a simple personal blog, is a paraphrase & reference of overseas news. Coin codes are not fact-based and may contain errors. Therefore, coin code cannot be used as a basis for investment judgment. Note please. For quick news, please use Twitter or Medium for each coin.

[Coincode (coincode.kr), if you share it, be sure to leave the source. ]

Disclaimer: The contents of the “Coin Code Spot” section are provided after translation into Korean or English and are composed based on reliable sources. However, this does not mean that the facts of the information have been confirmed and can only be used as reference. It is not possible to provide opinions, etc. Faster and faster foreign news breaking news can be found at ‘coincode.kr’ .