Soaring 22 times, how long can the ninth city be "sustained" by Bitcoin - BLOCK REVIEW 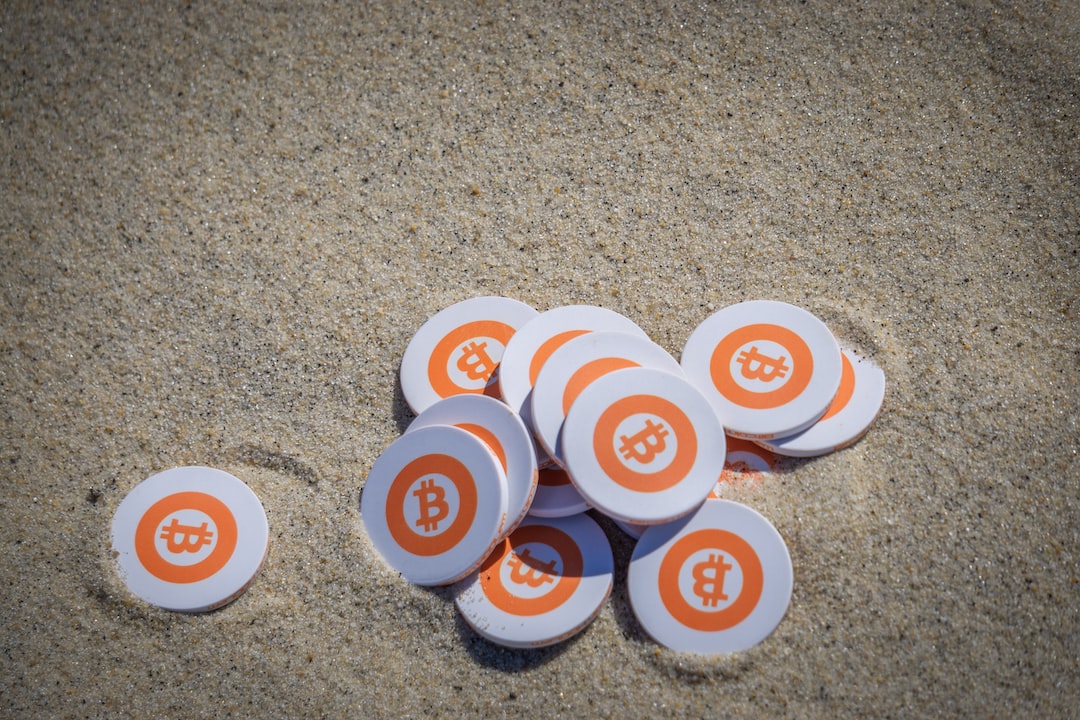 The Ninth City, an online game giant that was once famous for acting for “World of Warcraft”, is no longer a game agent in the traditional sense. In recent years, it has entered the blockchain and set foot in new energy vehicles, and now it has become a hot spot for digital currency.

This is also the biggest reason for its recent stock price growth. On the news, Bitcoin has repeatedly hit historical highs recently, with a total market value exceeding $1 trillion. By noon on the 20th, Bitcoin broke through the $56,000 mark, a 24-hour increase of more than 10%, and its market value exceeded $1,040 billion.

Faced with the sharp increase in the stock price of Ninth City, some investors expressed their heart to 21Tech, “I can’t help seeing its stock price increase several times.”

But there are also several people who say “too crazy to buy.” In fact, while the stock price is soaring, the Ninth City is facing a situation of serious insolvency. According to its latest financial report, as of the end of June 2020, the total assets of the Ninth City were RMB 94,696,700, but the total liabilities were as high as RMB 493 million.

In addition to the ninth city, Canaan Zhizhi, which specializes in mining machines, and Chinese concept stocks such as the 500 lottery network that entered the mining pool field through acquisitions, have also seen their stock prices soar in the past month. In the beginning of 2021, under the Bitcoin frenzy, how long can the hot “mining concept stocks” last?

On January 4, Ninth City announced that Kong Jianping, the former co-chairman of Jianan Zhizhi, signed a legally responsible agreement on cooperation and investment terms with four people, and Ninth City will grant shares and warrants to the partner in agreed installments , To obtain cash investment from partners, and to exclusively assist Ninetowns in developing digital currency related businesses.

This marked the official opening of the digital currency mining machine business in the Ninth City. Just the day before, the price of Bitcoin rose to $340 million per coin, a record high.

For the ninth city, the “bitcoin effect” is immediate. On the night of the official announcement, the Ninth City share price rose after the opening of the US stock market, opening higher at 5.71 US dollars, rising 87.01% to 6.62 US dollars that day, and once climbed to 8.10 US dollars, an increase of 128.81%.

On February 8, the Ninth City announced again that it had signed a legally valid memorandum with 6 mining machine owners to purchase a batch of Bitcoin digital currency mining machines by issuing new shares. This batch of equipment will include Bitcoin mining machines of different brands such as Bitmain, Avalon and Shenma. The total number is 10,489, with a total computing power of about 251PH/S. The mining machines have been deployed in Xinjiang, Qinghai, Inner Mongolia and other places.

The Ninth City stated that based on Filecoin’s advanced technology, as well as long-term tracking of Filecoin’s price trend and analysis of its economic incentive model, it decided to sign another $10 million purchase agreement on the basis of the original purchase and will continue to invest in the Filecoin project.

Behind the recent official announcements of the Ninth City, the capital market is undoubtedly quite paying. This is inseparable from the recent Bitcoin hype. Since February 6, Bitcoin has successively broken through the 40,000 USD, 50,000 USD per coin mark in a short period of time, and even exceeded the “sky price” of 56,000 USD.

Its rapid ascent has recently triggered comments from big tech leaders including Bill Gates and Musk. Even Bill Gates, who was determined to be short on Bitcoin, changed his slogan by saying that he “has no Bitcoin, nor short Bitcoin. Therefore, I hold a neutral view.”

JPMorgan Chase summed up the enthusiasm for Bitcoin as “the emotional manifestation of making quick money.” The epitome to the ninth city is reflected in a simple and direct “hot spot”.

And this time the Ninth City announced its entry into the digital currency mining business, which is the business layout most directly related to Bitcoin.

Now open the official website of Ninth City, which is full of news about the purchase of a large number of Bitcoin mining machines. Only in “The Chronicle of Nine Cities” can you get a glimpse of the traces of this once online game giant. Back in time 20 years ago, Ninth City launched its first online game “Miracle” in 2002. This game became the second largest online game in China that year and helped Ninth City become an online game oligarch.

In 2004, the Ninth City obtained the domestic agency rights of “World of Warcraft” with US$13 million. This game contributed most of the profits of the Ninth City and helped it successfully land in the United States on December 16, 2004. Dake, completed the listing.

The financial report shows that in the fourth quarter of 2007, the ninth city had a net income of 36.2 million U.S. dollars, and net profit increased by 33% year-on-year. However, 99% of the profits came from World of Warcraft. This also means that if you lose “World of Warcraft”, you lose your only cash cow.

Sure enough, the contract between the Ninth City and Blizzard expired in 2008, and the agency rights were transferred to NetEase Games. In 2009, the Ninth City’s revenue was 802.6 million yuan, down 55.6% year-on-year, and the net loss was 410 million yuan.

Since then, the Ninth City has been in a slump. It has not had a determined and strong development direction for more than ten years, and it has received multiple delisting warnings. By 2019, the ninth city had revenue of only 341,500 yuan and a net loss of 178 million yuan.

The interest in blockchain only lasted a year. Since 2019, this company has begun to enter the new energy vehicle industry. In March of that year, Ninth City signed a joint venture agreement with Faraday Future; in May, a joint venture company was established with EN+ Technology, a supplier of electric vehicle charging equipment; in June, Ninth City invested in a battery management system supplier to deploy a new energy electric vehicle ecological chain.

However, these actions have not revealed any splashes since then. It wasn’t until this time that the ninth city gained popularity in the capital market.

At the same time, the performance report of the ninth city can be described as mediocre. According to its latest financial report, as of the end of June 2020, the total assets of the Ninth City were RMB 94,696,700, but the total liabilities were as high as RMB 493 million.

In 2019, the annual income was only more than 300,000 yuan. It has not found a strong main business direction for ten years. The stock price of Ninth City is soaring. The logic behind it is not driven by investment philosophy at all, but completely hyped. “This is a company with negative equity and various hot spots. Investors should be careful not to fall in love with it.” Some analysts said bluntly to 21Tech.

← Should Bitcoin be added to the portfolio? Bitcoin crashed at $10,000, then soared after the plunge, 370,000 people burst their positions in one day →