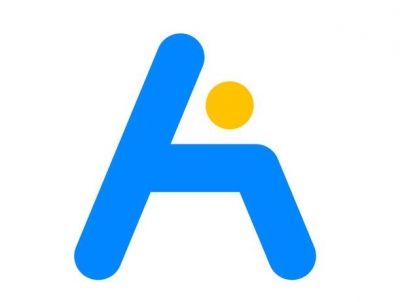 At around 6:30 pm on the 5th, Bithumb Korea announced the listing of Assemble (ASM) on the BTC market through its own community site, Bithumb Cafe. The ASM token wallet opening schedule starts at 6:50 pm today.

This allows investors to buy and sell ASM tokens in Korean Won on Bithumb Exchange. This is the third official listing on domestic exchanges after Coinone and Gopax.

Assemble is a blockchain-based global point integration platform that utilizes its own utility token, ASM, and builds a business ecosystem that can integrate, utilize, and monetize existing points and mileage to point providers, consumers, and affiliates. In addition, advertisers can execute effective advertisements by utilizing the data infrastructure built into the assembly.

Assemble released its own application’ASSEMBLE’ on the 9th. Users can exchange ASP (Assembly Points) accumulated from Clubpass for ASM tokens through the ASSEMBLE app. Clubpass users can access Clubpass through the assemble application and earn ASP points by writing posts and comments.

Along with the assemble protocol on the 6th, Seller Network (CELR) and IBP Token (IBP) will also be listed on the BTC market on the Bitseom Exchange. The QBZ Foundation has newly opened Discord and Reddit in addition to the global official Telegram to advance into the global market.

One-Route Network (RNT) and Gencer (XSR) have been extended as investment-provided stocks. Bithumb needs an additional review of the explanatory data submitted by the Foundation, and is designated to monitor the implementation of the explanatory data (extension, cancellation / transaction support end notice schedule: April 5th week (4/26 ~ 4/30) ) The schedule was extended.