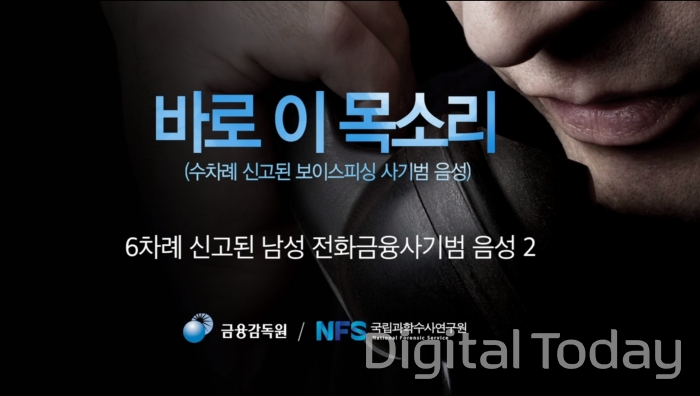 [Digital Today Reporter Kang Jin-gyu] Last year, the number of reports and consultations with the financial authorities related to illegal private finance and voice phishing was analyzed to be 6,208 cases, an increase of 58.8% from the previous year.

The FSS reported damages (concerns) related to illegal private finance, voice phishing and similar reception out of the total number of reports and consultations, and the number of consultations increased significantly from 37,922 cases in the previous year, the highest since 2015 (61,761 cases). Explained that it was recorded.

The Financial Supervisory Service pointed out that this surge seems to have reflected an increase in voice phishing and illegal loans (attempts) through text messages for the low-income and economically vulnerable groups due to Corona 19.

In the case of voice phishing suspicious reports and consultations such as phone or text inquiries, the Financial Supervisory Service prevented damage by promptly guiding the response method to prevent damage, while guiding individuals to register with the accident prevention system and M-Safer to prevent damage. . In addition, for 504 reports of actual damages, it was supported to apply for suspension of payment of the corresponding account immediately.

The Financial Supervisory Service also announced that it has requested the investigation authorities (prosecutors and police) to investigate 52 suspects (companies) who have a considerable number of violations among reports of illegal private financing and the victims wishing for criminal punishment and 82 allegations of similar reception.