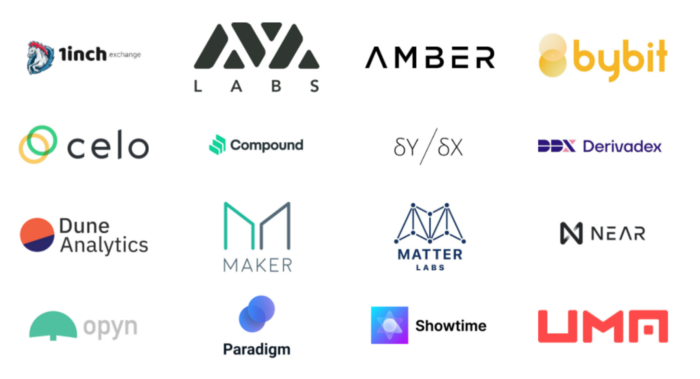 Cryptocurrency Fund Dragonfly Capital has announced the launch of a new fund worth $225 million to invest in projects across the cryptocurrency space. This was reported by Bitcoinist on the 27th (local time).

‘Dragonfly Fund II’ is a $100 million fund kick that started at the end of 2018, followed by a successful decentralized finance (DeFi) protocol, a non-replaceable token (NFT) project, an Ethereum layer 2 based business, and centralized finance. It targets four potential areas including the (CeFi) platform.

San Francisco-based Venture Capital Fund was an early sponsor of notable projects such as Bybit, Compound, Cello, and Maker. While much of Dragonfly Capital’s past investments have been concentrated in the DeFi space, it is clear that the fund is looking for new opportunities as the cryptocurrency space continues to evolve rapidly.

In a blog post, they admitted the risk of betting on high volatility and bubble spaces like the NFT. This year, as the cryptocurrency rebounded to an all-time high, the industry gained popular popularity, and the NFT is pandemic. Aboard the new wave of NFTs, digital marketplace OpenSea raised $23 million from Series C funds earlier this month.

However, once the novelty disappears, it is unclear whether the industry will continue to grow parabolic. Despite these concerns, Dragonfly Capital has repeatedly stressed that “there is the potential for these emerging spaces to be an important component of the digital future.”

Venture capital giant Sequoia will sponsor the fund as a strategic limited liability partner with OKEX, Huobi, Bitmain, and Bybit. “We are in an amazing position to help integrate and drive the cryptocurrency movement, with many of the tech and cultural leaders from US tech companies and VCs,” said Hasseb Qureshi, Managing Partner at Dragonfly Capital.

(Crypto fund DragonFly Capital announced the launch of a new $225 million fund to invest in projects across the crypto space.)