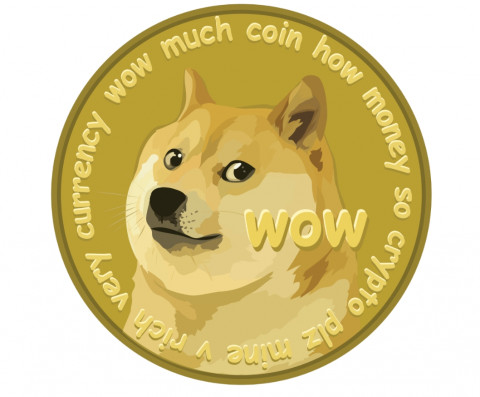 Huobi Korea, a global virtual asset exchange, announced on the 18th that the accumulated transaction volume of DOGE exceeded 50 billion won, and the transaction volume increased by about 10 times in February alone, showing its power as an emerging coin powerhouse.

Amid the booming virtual asset market that continues after the new year of 2021, Elon Musk’s statement of support for Dogecoin is drawing attention from domestic and foreign investors.

Dogecoin was created in 2013 by Billy Marcus and Jackson Palmer to satirize the over-energy miners in the bitcoin craze. Dogecoin is an unlimited decentralized P2P digital virtual asset. Currently, about 10,000 Dogecoins are issued every minute, and the total amount is about 122.8 billion, which is about 6000 times that of Bitcoin.

As of February 16, the rise of Doji Coin, which ranked 12th in the virtual asset ranking with a market capitalization of over 8 trillion won, started with a tweet. On January 29, when’Wall Streetbets Chairman’ posted the Meme virtual asset Dogecoin on Twitter, the price of Dogecoin soared about 500% a day.

However, after a few days of decline, it soared once more, starting with a tweet from Tesla CEO Elon Musk on February 4.

As Musk uploaded a photo of Shiba Inu, the symbol of Dogecoin, on Twitter, domestic investors began to show interest, and Musk’s remarks in support of selling Dogecoin recently attracted the attention of investors once again. Musk, one of the world’s most influential CEOs, directly mentions Dogecoin, and it is expected to see what kind of uptrend the Dogecoin, which has been on the downtrend in recent years, thanks to Musk’s support.

READ  Nori is pitching carbon trading… on the blockchain! - TechCrunch

Overseas, Dojicoin became a hot topic early on, creating an active atmosphere in attracting investment. Domestic investors have been paying little attention. Therefore, it has not been listed on most domestic virtual asset exchanges. Also, it is difficult to trade because KRW trading is not supported.

Huobi Korea, for the first time in Korea, listed Dogecoin on the Tether (USDT), Bitcoin (BTC), and Ethereum (ETH) markets in December 2020, broadening investors’ options. In addition, if you use the Huobi Korea Tether simple transfer function, you can quickly and easily invest in Dogecoin because you can convert KRW into tether directly from your account without having to purchase separately from the market.