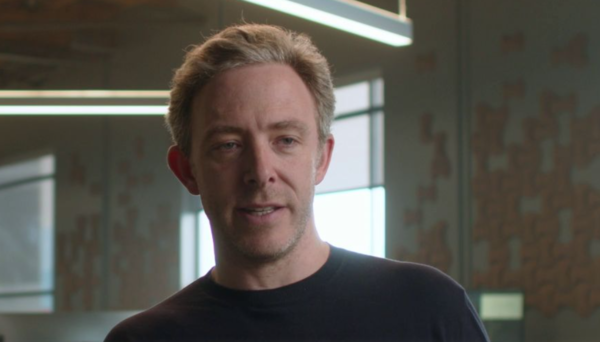 [Digital Today Reporter Chigyu Hwang] With the vision of using blockchain technology to challenge large-scale public cloud platform companies such as Amazon Web Services (AWS), Google, and Microsoft, the Definity Project, which has been arousing a lot of interest in the past few years, is finally Went into operation.

Dfinity, which is led by advanced engineers including those from Google, raised a fund of 160 million dollars in support of leading Silicon Valley venture capitalists such as Andressen Horowitz and Polychain Capital.

The direction Dfinity pursues is summarized as an Internet computer strategy. Internet computers are a structure that serves as a decentralized yet low-cost computing infrastructure based on millions of nodes connected by a network. It is operated in an algorithm-based decentralized method, with nodes specialized in Dfinity and independent data centers joining.

In the current Internet environment, traffic is managed by an open standard called Internet Protocol (IP). In Internet computers, Internet Computer Protocol (ICP) is used instead of IP. Developers can move software as well as data on the Internet.

Every software needs a computer that can run it. Computers can exist anywhere in ICP. There is no need to run software on a dedicated server like in the Google Cloud. There is no physically defined address in ICP. Software and data move back and forth between servers held by independent data centers around the world.

Dfinity developers and advocates claim that Dfinity will be the basis for a new decentralized Internet.

Decentralized, secure, and scalable running at web speed with unlimited capacity,’Trillema’, one of the challenges for blockchain to solve (meaning that you have to sacrifice other things to solve one of decentralization, security, and scalability) Dfinity explained that it can solve the problem.

Currently, 48 data centers operating 1300 nodes across North America, Europe and Asia are participating in Dfinity. It is expected to expand to 123 data centers running 4300 nodes by the end of this year.

Data centers that provide infrastructure to Dfinity will receive cryptocurrency paid by app developers running the code as a cost. Data centers have no access to data, and advertisers cannot track user activity.

Dominique Williams, founder and chief scientist of Diffitini, has continually emphasized that Dfinity is the solution to the monopolization of the Internet by big techs.

It is unclear whether Dfinity will have a meaningful impact on the big tech-led game. Diffitini also believes that it is unlikely that large companies will switch from Microsoft and Amazon web services to Dfitini anytime soon. Academia and start-ups are aiming for a course that will first secure a foothold and grow into the mainstream.