Bitcoin crashed at $10,000, then soared after the plunge, 370,000 people burst their positions in one day - BLOCK REVIEW 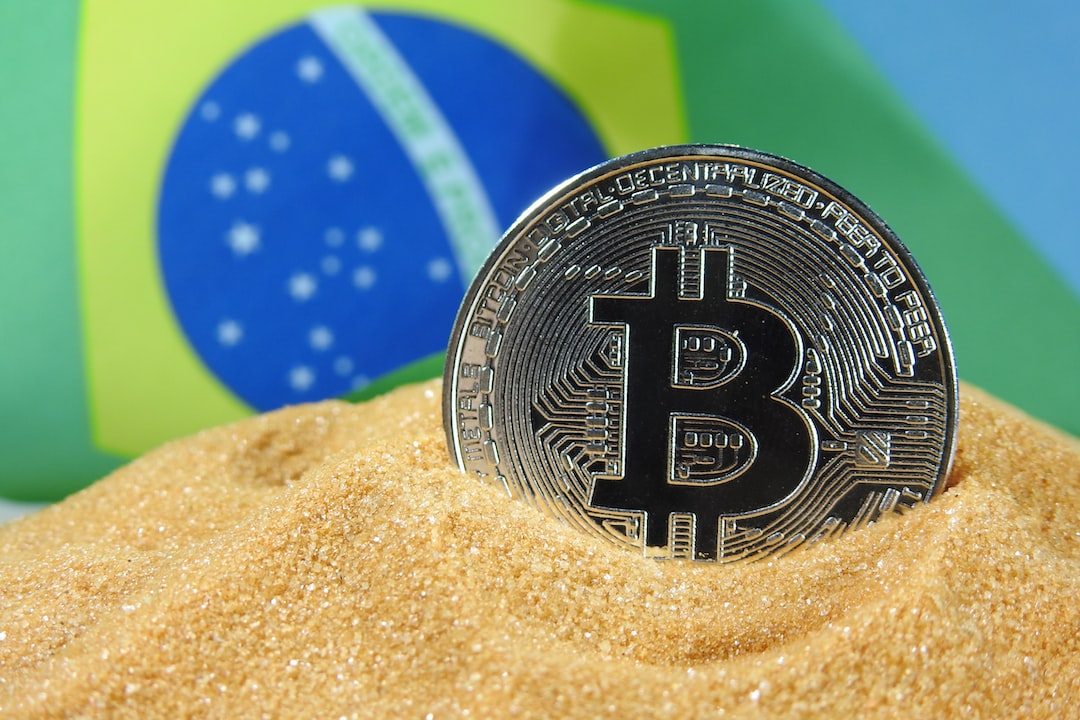 The plunge in the price of Bitcoin caused leveraged traders to blow up their positions on a large scale. According to data from Bitcoin Homes, within 24 hours, a total of 369,000 virtual currencies on the entire network have been liquidated, and liquidation funds reached 24.5 billion yuan (3.793 billion US dollars).

The US stock market was mixed on Monday. The Dow rose slightly by 0.09%, and the S&P 500 index fell for five consecutive days, setting a record for the longest consecutive decline in nearly a year. The Nasdaq fell more than 2% due to the collective decline of technology leaders.

Bitcoin plunges by $10,000 in intraday trading

Earlier, U.S. Treasury Secretary Yellen stated that Bitcoin is often used for illegal financing and its application efficiency is low. Bitcoin is highly speculative and investors should be careful. Digital currency may lead to faster and lower-cost payments, but many issues need to be studied, including consumer protection and money laundering.

In addition, European Central Bank President Lagarde is also critical of Bitcoin. On February 10, she stated that she did not believe that Bitcoin is a real currency, and central banks will not soon hold it as a reserve currency. Lagarde also called for more regulation of cryptocurrencies in January, stating that Bitcoin has been used in some “interesting businesses”, including money laundering.

However, Bitcoin quickly rebounded after the sharp drop. Data from the mainstream trading platform Coindesk showed that its price had risen to above US$54,000 as of press time, a sharp rebound from an earlier low of about US$6,000.

Tesla disclosed documents on February 8th that the company has purchased $1.5 billion in Bitcoin. The average price of buying bitcoin in January was about 34,000 US dollars. The current price of bitcoin has soared to 57,000 US dollars, an increase of 67%. This means that if Tesla holds the same number of bitcoins, then 1.5 billion bitcoins will be invested. The US dollar has risen to US$2.505 billion, with a floating profit of approximately US$1.005 billion, or approximately RMB 6.4 billion. Tesla, which has only entered the market for one month, has invested in Bitcoin that is 39% higher than the net profit of nearly 500,000 electric vehicles sold in 2020.

However, the skyrocketing Bitcoin has also made Tesla CEO Musk start to doubt. On Saturday local time, Musk tweeted, “Bitcoin and Ethereum (the prices) do seem to be a bit high.”

Musk’s statement may also be one of the incentives for Bitcoin’s plunge.

Technology leader generally fell, dragging the Nasdaq down by more than 300 points

The three major U.S. stock indexes suffered a wave of declines late on Monday. The Dow almost gave up all gains and the Nasdaq’s decline expanded to nearly 2.5%. In the end, the three major stock indexes only rose slightly, the S&P and Nasdaq closed down, and the S&P fell for five consecutive days.

The 10-year U.S. Treasury bond yield rose to 1.374% from 1.344% last Friday. It has risen for three consecutive weeks, with the largest increase since early January last week. Rising bond yields are worrying investors, and some stocks are beginning to look less attractive than assets deemed risk-free. At the same time, fund managers have been withdrawing from highly valued technology stocks that led the market last year. As the outlook improved, they invested money in economically sensitive sectors, leading to rises in financial and energy stocks.

There is another news after the US stock market. On February 22, local time, the House Budget Committee voted 19 votes in favor and 16 against, and decided to advance the US President Biden’s $1.9 trillion bailout bill, which will be submitted later this week. The House of Representatives voted. The bill will be discussed in the Senate later and is expected to face greater partisan challenges and more cumbersome procedures.

In the UK, Prime Minister Boris Johnson began to speak at the Lower House of Parliament at 17:36 pm local time on the 22nd (23:36 Beijing time), and announced the roadmap plan for the removal of strict control measures in England. According to this roadmap, the removal of strict control measures in the UK will be carried out in four stages. According to the roadmap announced by Johnson, the interval between every two phases of control removal should be at least 5 weeks, and all social restrictions are expected to end on June 21.

← Soaring 22 times, how long can the ninth city be “sustained” by Bitcoin EIP-1559 will bring Ethereum fork candy? Why the miners will eventually choose to support it →