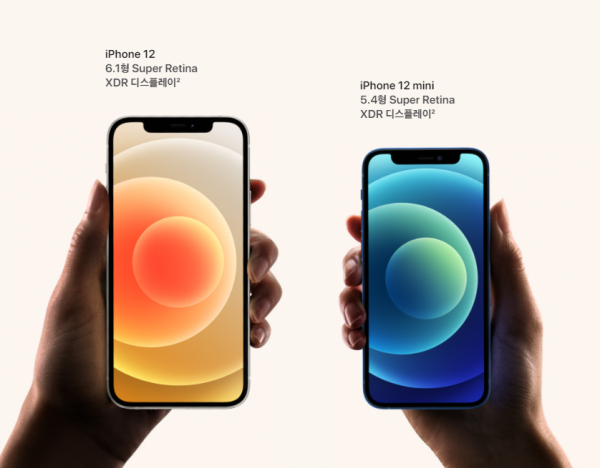 [Digital Today Reporter Choo Hyun-woo] It is reported that Apple has recently stopped production of the ‘iPhone 12 Mini’, a small smartphone with a 5.4-inch display. It was discontinued due to sluggish sales.

According to foreign media such as Phone Arena on the 21st (local time), Apple decided to stop production for the last time in the second quarter of this year due to the low sales of the iPhone 12 mini model, which is the cheapest and smallest of the iPhone 12 series released last year. .

It has not yet been confirmed whether the iPhone 13 series will be released as a small 5-inch model. However, due to sluggish iPhone 12 mini sales, it is known that the iPhone 13 series is highly likely to be upgraded to a 6-inch or larger display model rather than a 5-inch mini model.