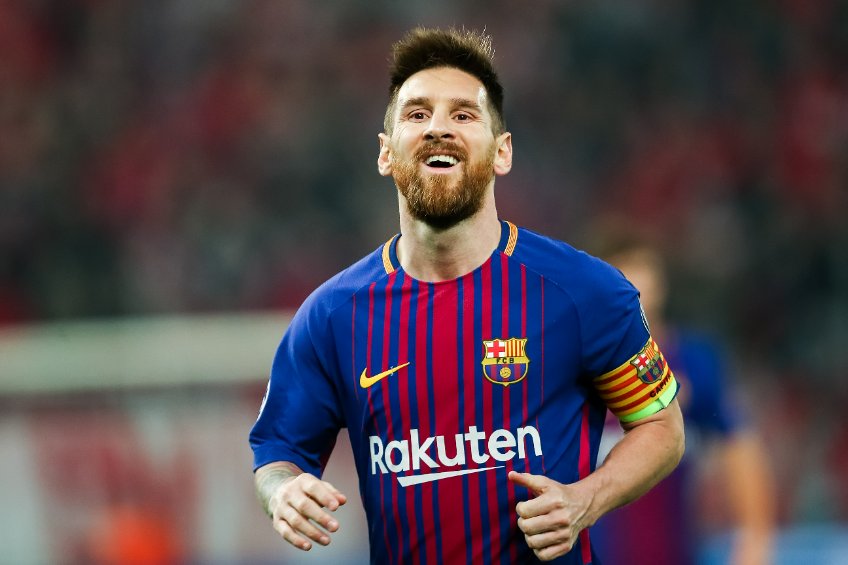 You don’t need me to tell you that the topic of trust and faith in elections has been getting a lot of time on airwaves over the last couple of years. The US hearings on the Capital attacks have again thrown this into the limelight, however when you consider the developing world, the topic is a near-constant threat to democracy in certain regions.

I find it interesting, therefore, the innovation that is taking place around Web3 infrastructure and voting. Vocdoni is one such project operating in this space, aiming to build governance solutions based on decentralised technology.


Last week it announced the successful election of 30 representatives to the governance body of FC Barcelona, the footballing giant. So, yeah, we are seeing an intriguing mix of sport, voting and Web3 here. Voters cast their ballot by utilising ‘blind signatures’, before receiving a proof of voting code. This process ensures that each vote is tallied while maintaining voter anonymity.

Of course, Barcelona has been generating controversy over the last few years, as the previous regime landed them in suffocating debt and a spiralling pit of financial difficulty. This ultimately led to the previously-unimaginable scenario of superstar Lionel Messi being offloaded, in order to clear room on the wage bill, and a ban on signing new players (although, curiously, that has now come to a close).

Thus, I was very curious about a lot of aspects of this story. To get some answers, I interviewed Ferran Reyes, co-founder of Vocdoni.

Invezz (IZ): Can you please summarise what exactly Vocdoni is, for those unacquainted?

Ferran Reyes (FR): Vocdoni is a Web3 project on a mission to develop decentralized governance solutions, with a primary focus on building anonymous, censorship-resistant, and scalable digital voting solutions.

The Vocdoni Open Voting Stack is flexible and easily integrated by third parties, allowing almost any type of voting possible. In addition, Vocdoni provides a Software-as-a-Service (SaaS) voting platform that enables the creation of new voting models, tailored to the specific needs of the respective organization using the protocol.

As of today, Vocdoni is the most advanced digital voting protocol based on decentralized technologies, offering solutions at a fraction of the cost when compared to centralized counterparts.

IZ: Barcelona have had serious issues with debt and financial management over the past few seasons, causing them to fall from the upper echelons of Europe’s elite, trim their wage bill and bid adieu to global superstar Lionel Messi. Was there any concern that being associated with the incompetent financial management they have practiced would be harmful to Vocdoni’s brand?

FR: Football Club Barcelona (FCB) is much more than a club: it is one of the few clubs on the planet that allows its association of supporters to be part of a global community. Democratic and meaningful inclusion matters, and as one of Catalonia’s most prominent institutions, its move to use decentralized voting technology serves as a powerful example to the rest of the world.

Vocdoni’s advanced democratic governance solutions enable the club to more closely connect with its most valuable asset: its global community. Hopefully, that will encourage other organizations, public and private, to follow suit.

IZ: Barcelona has stated its intention to create its own cryptocurrency. Do you think this could work, or is this simply a marketing stunt?

FR: Many prominent sporting entities are experimenting with blockchain technology right now. I believe that it’s natural to try out new technologies and represents our innate human curiosity. Decentralized technology, in particular, can streamline a lot of processes, such as facilitating payments, generating incentives, and funding initiatives.

The utility of these solutions goes far beyond sport and can be applied to any organization or initiative with a micro-economy, like music festivals or charities. Most of all, decentralized solutions can help dissolve barriers and concentrate resources that would otherwise be distributed.

IZ: There was lots of talk of NFTs and soccer clubs over the last year or so, however, this has dimmed recently as the bear market has kicked in and liquidity has been sucked from the market. Do you think the chatter and proposals for NFTs in soccer will return?

FR: Non-fungible tokens (NFTs) have undergone an intense speculative boom, but now it is time to put their utility front and centre. Applying NFTs to ticketing, fan loyalty or club membership makes the most sense for the sports use case. There are many other ways that football clubs and their communities can benefit from this, and by pairing them with decentralized voting technologies, fans from all over the world can join clubs that transcend country borders using Web3 technology.

IZ: Do you think digital voting could help to quell a lot of the controversy around fairness of elections, an example of which we have even seen dominate media in the US? Would the developing world have the infrastructure to properly implement this?

FR: The Vocdoni Open Voting Stack can ensure that a vote has been executed fairly and without manipulation. Secure and affordable digital voting makes it easier for citizens to participate in the governance of companies, municipalities, and regions beyond national elections. If implemented on a wider scale, this would have a positive impact on a nation’s democratic quality and potentially mitigate voter apathy.

In terms of technical aspects, Vocdoni’s code is open-source and the vote recount happens in a public ballot box using decentralized technology so that any person and organization worldwide can audit the vote in live time. Dubbed as “Universally Verifiable” within Vocdoni’s ranks, this represents a paradigm shift in digital voting, which has traditionally been dominated by centralized protocols that require blind trust. By using cryptographic mechanisms such as zkSnarks and blind-signatures, all this can be achieved, while simultaneously maintaining voter anonymity.

In addition, there are other beneficial uses in politics, such as improving accessibility to boost participation, developing global digital identification methods, and the possibility for citizens to verify that the census is accurate. However, these use cases would require a lot of sociopolitical momentum. Global law and policy would have to adapt to a digitized and decentralized voting paradigm with a legislative framework that could facilitate a secure, distributed identity authentication system. This would cater for instant recounts of ballots and comply with global identity standards.

IZ: How much harder is it to partner with organisations currently than it would have been this time last year, when investment and demand in the space was at all-time highs?

FR: Whether the market is bullish or bearish is irrelevant to decentralizing digital voting: its power lies in its utility. As blockchain is leveraged by Vocdoni to provide the necessary attributes of security and traceability in digital governance, the Open Voting Stack is not subject to market fluctuations.

The demand for Vocdoni’s voting solutions is increasing due to a variety of factors, including the improvement of the Vocdoni voting protocol, the need for governance in Web3, external social changes such as the hyper-digitization of society, and increasing remote-first work on a global scale.