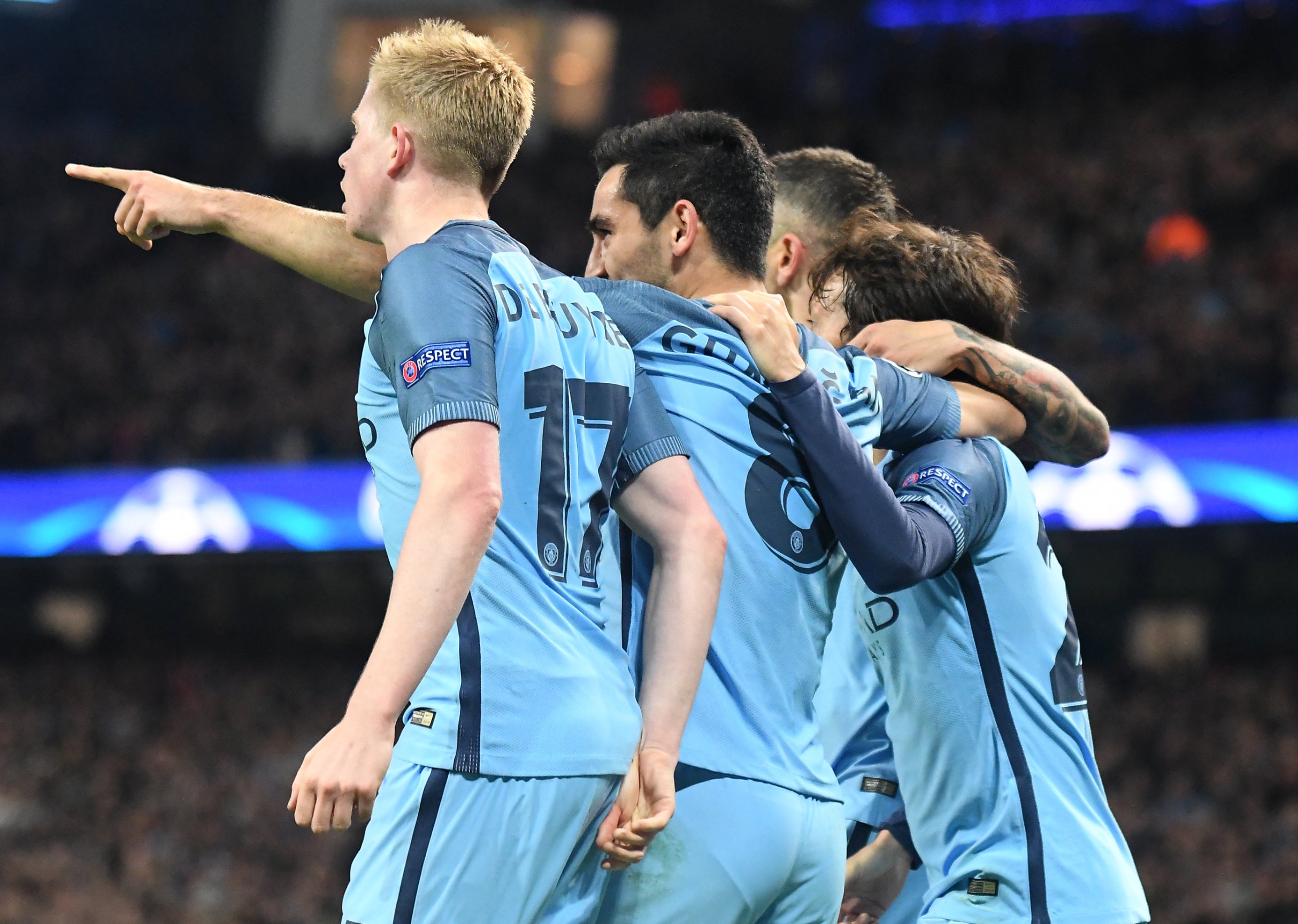 Premier League champions Manchester City have signed a deal with global cryptocurrency platform OKX as their Official Training Kit Partner for the 2022/2023 season, according to a press release shared today, 11 July 2022.

The deal extends Manchester City and OKX’s partnership, which began in March with the Premier League giant’s announcement of the crypto platform as its Official Cryptocurrency Exchange in March. The latest collaboration will see the OKX logo featured on Man City’s training kits for both the men’s and women’s first teams.

Apart from partnering on the training kit, OKX will also be Manchester City’s presenting partner during its global Trophy Tour. According to the two companies, the trophy tour will take the champions to France, Spain, Norway, Korea, the UAE, Korea, Mexico, and South Africa.

A partnership build on shared values

OKX has operated since 2017 and has more than 20 million users across 180 international markets. Customers can access crypto trading, NFTs, DeFi and the metaverse..

Manchester City Football Club is one of English Football’s oldest clubs, officially established in 1894. The club has won the Premier League in four out of the last five seasons, with back-to-back triumphs in 2018, 2019 and 2021, 2022.

OKX and Man City said their partnership builds around shared values, with both firms eyeing what’s best for their respective customers and fans, including via Web3 experiences.

Haider Rafique, Global Chief Marketing Officer at OKX said that the partnership provides the exchange with an opportunity to use Man City’s training ground “mindset” to help its trading app community.

We want our community to learn from that mindset and use our demo trading feature to train for the real exchange just like Man City players train before the beginning of the season. Our partnership with Man City has provided a great platform through which we have the opportunity to educate those curious about crypto and offer those already involved the training they need to participate responsibly.”

Manchester City stars to feature in murals by Akse P19

Fans can scan a QR code on the artwork in a promotion that could see them win a season ticket. The tickets will be for the OKX Hospitality Box.

The agreement between Man City and OKX is just one in a long list of relationships between crypto companies and the sports industry. Formula 1, the NBA, NFL and Soccer are among those to net multiple deals. (FIFA has deals with blockchain platform Algorand and crypto exchange Crypto.com).

Most of the other Premier League clubs also have various partnerships and agreements with a number of other crypto platforms, including Chelsea that has a multi-million deal in place to have the logo of crypto platform WhaleFin on their shirt-sleeves.