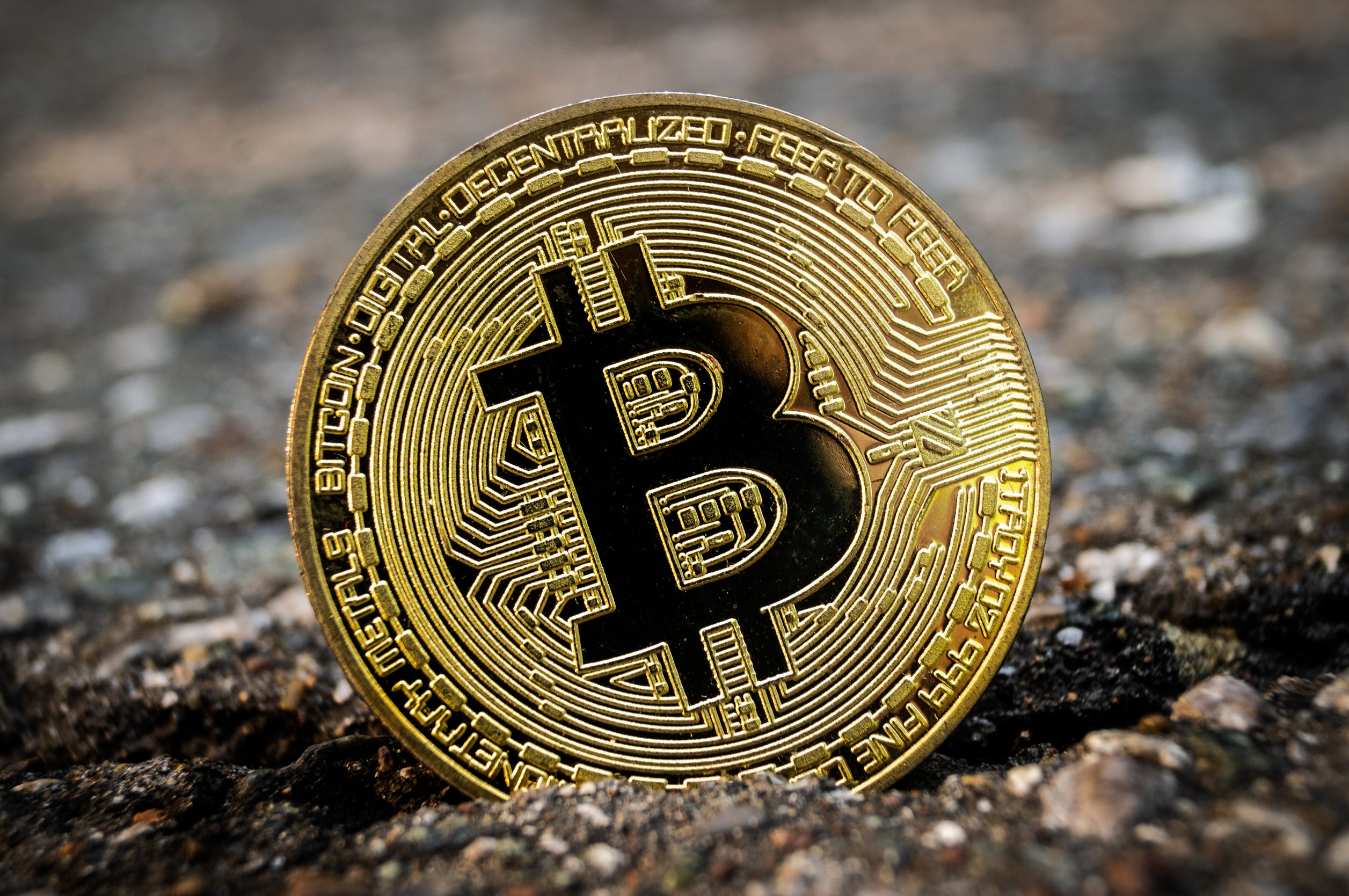 Bitcoin fell to lows of $17,600 last week, with investors losing over $7.3 billion over three brutal days. Glassnode data showed long term investors sold more than 178k bitcoins over the period, while the sell-off accounted for over 555,000 BTC.

Among those shown to have sold more during the massive downturn are miners.

On Tuesday, Canada-based Bitcoin mining firm Bitfarms announced it had “adjusted its HODL strategy”. Simply, the miner had sold Bitcoin – over 3,000 BTC – from its holdings over the past week to repay a loan as well as strengthen its balance sheet.

The mining company’s sale netted $62 million, with the average price per bitcoin at $20,600. Miners can significantly impact BTC prices due to the vast holdings they accumulate. Capitulation amongst this group of Bitcoin HIDLers can and has in the past hit prices.

As with Bitfarms, other miners have this past few months sold aggressively.

According to Glassnode, miner capitulation has been elevated due to dwindling revenues even as production costs increase. The analytics platform points to the market data showing some miners have gone offline, while also selling BTC.

On June 15, data showed miners sent a record 88,000 BTC to exchanges, while outflow from miner treasuries recently rose to a seven day moving average of over 9,000 BTC.

It’s typical for miners to be accumulating during bull markets and selling in bear markets, as they need to cover interest payments due to being too highly levered, or they need to pay for power costs”

Glassnode noted in its latest on-chain report that this market’s miner sell-off was “comparable with the 2018-2019 bear market capitulation event.”

Notably, mining revenue has declined significantly since the uptrend to BTC’s all-time high last year. Data on Blockchain.com shows miner revenue has dipped from over $74 million in October to about $22 million, figures that represent a more than 70% drop.

Bitcoin, which currently trades around $20,270, has lost 71% of its value since the last bull market ATH.

What is block trading in crypto?