Chainlink price feeds are now available on the Solana Mainnet 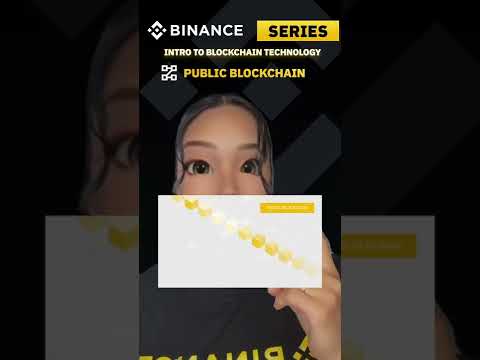 In the part of the series, we cover "Public blockchains"

If you’ve used a #cryptocurrency recently, chances are you’ve interacted with a public #blockchain. We call them public because anyone can view the transactions that take place, and joining is a simple matter of downloading the necessary software.

We often also use the term #permissionless alongside public. No gatekeeper can stand in the way of participation, and anybody can engage with the #consensus mechanism (for instance, by mining or staking). As anybody is free to join and to be rewarded for their role in achieving consensus, we would expect to see a highly decentralized topology on a network established around a public chain.

In the same vein, we would expect a public blockchain to be more censorship-resistant than a private (or semi-private one). As anyone can join the network, the protocol must incorporate certain mechanisms to prevent malicious actors from anonymously gaining an advantage.

Wanting to read more about this topic? You may access the Binance Academy article here