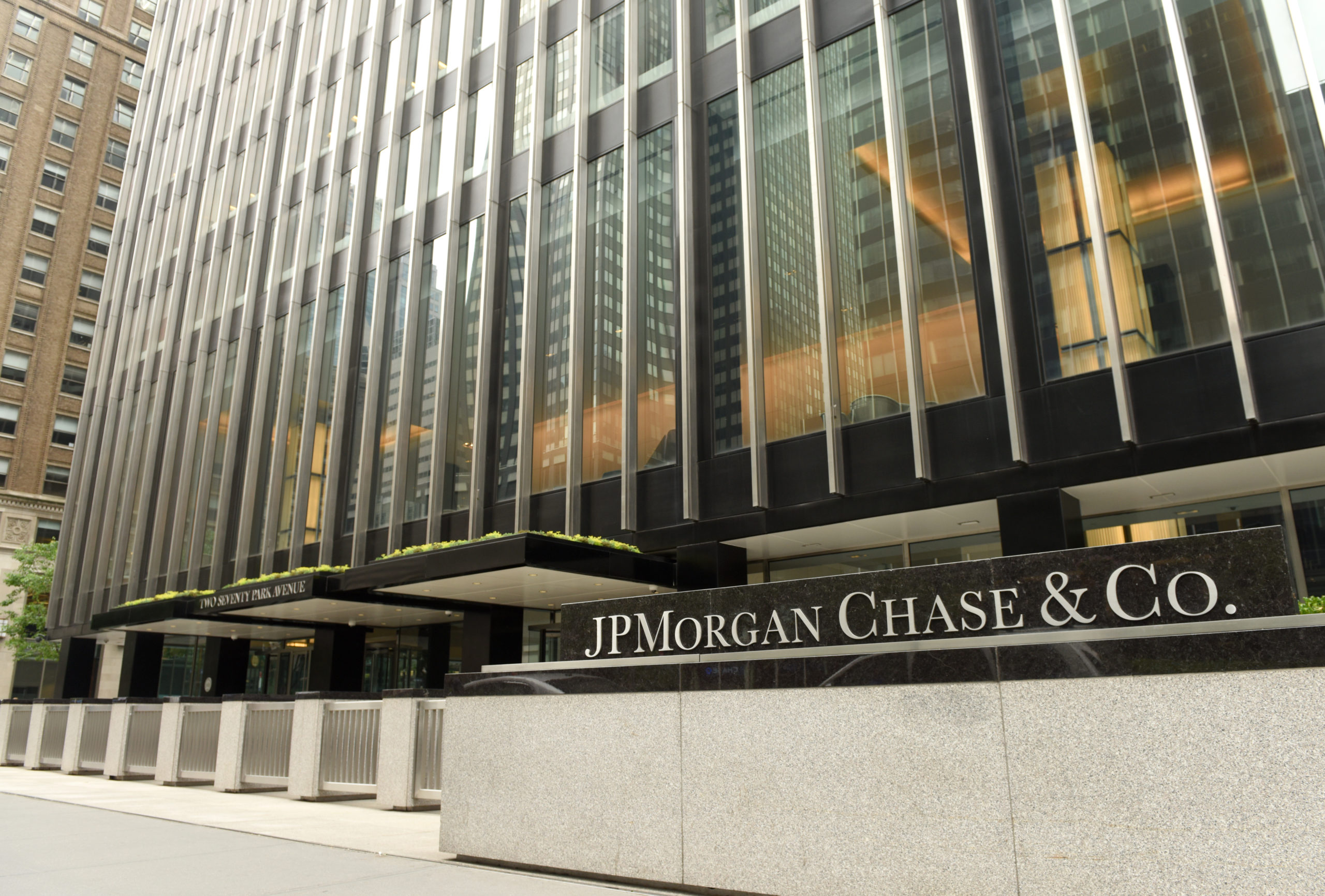 Since January, the crypto market’s value has decreased by nearly $1 trillion. The major digital assets on the market, Bitcoin (BTC) and Ethereum (ETH), have plummeted by 38% and 48% year-to-date, respectively.

And the collapse of the stablecoin TerraUSD (UST) this month has only contributed to the sector’s bearish atmosphere, prompting many to wonder whether we are in the middle of a “crypto winter.”


Meanwhile, according to a recently issued JPMorgan’s client note, Bitcoin’s (BTC) fair value is estimated at $38,000, 28% higher than its current level of roughly $29,500.

The strategists of the investment bank, headed by Nikolaos Panigirtzoglou, said in a report published on Wednesday that they think Bitcoin has “considerable upside potential” after its recent decline.

Bitcoin dipped below $26,000 for the first time since July 2021, earlier this month, just as stock markets have been equally pounded, mostly owing to inflation anxiety.

CEO Jamie Dimon has been a longstanding critic of cryptocurrencies, so JPMorgan’s optimistic stance is surprising. Dimon previously said that:

“I always say I don’t particularly like it. I defend your right to do it. I’d say be very, very careful how much money you put into it.”

Despite Dimon’s previous statements that bitcoin has “no fundamental value” and that “regulators would regulate the hell out of it,”, the world of cryptocurrency has come very far.

What’s coming ahead for Bitcoin (BTC)?

“When you regularly break below $30,000, $8,000 is the ultimate bottom, so I believe we have a lot more leeway to the downside, particularly with the Fed being restrictive,” Minerd stated, referring to the Fed’s 2022 interest rate rises and tighter fiscal policies.

Bitcoin’s dominance as the leading crypto has been around 46%, while several altcoins have lost market caps and prices throughout the downturn, demonstrating traders’ lack of interest in digital assets.

Maybe a tweet from Musk, coupled with positive market sentiments, may pave the way for a bright course ahead.