Binance investment in LUNA drops from $1.6B to under $3K 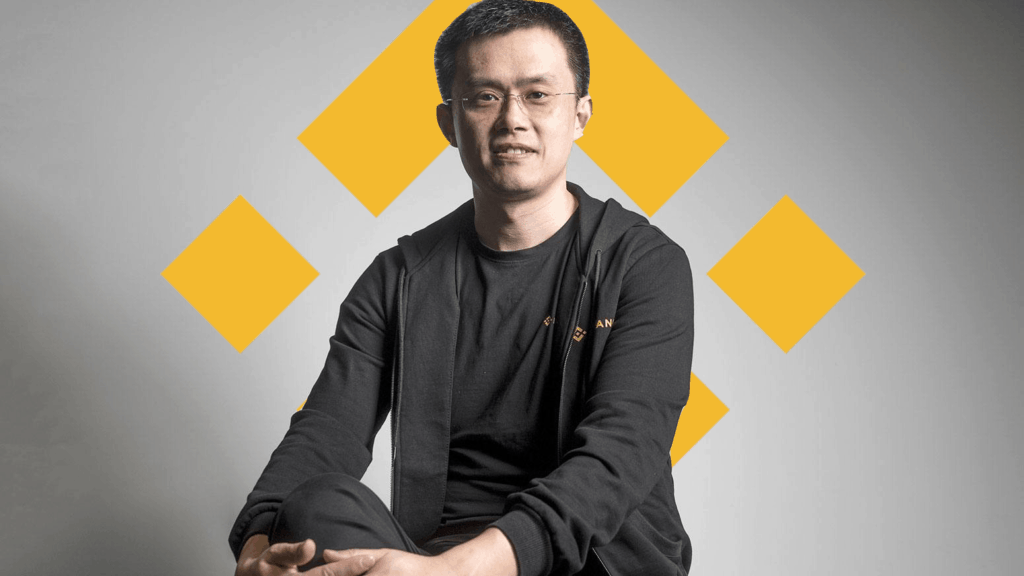 Binance’s investment in LUNA dropped from $1.6 billion to less than $3,000. On Tuesday evening, Changpeng “CZ” Zhao linked a Fortune article reporting the leading exchange’s LUNA losses with the comment “poor again”, an oft-repeated phrase in the crypto community.

For people who have made huge profits on crypto investments, the phrase is often used to express commitment to a certain asset. In other cases, it’s used in jest to designate those who have sold out.


Before LUNA collapsed, its creator Do Kwon would tweet that his critics were poor or staying poor for not supporting him and the assets he created.

He would leave comments such as “pretty sure he’s poor” and “I don’t debate the poor on Twitter” in response to criticism of LUNA and of crypto in general on the social network, including from people the likes of British economist Frances Coppola.

Zhao’s use of “poor again” is a take on another phrase, “have fun staying poor,” which people use in the community to either single out or encourage those who are thinking about selling their holdings to reconsider.

The phrase “have fun staying poor” can be used in response to someone who has sold their Bitcoin (BTC/USD) holdings recently.

Back in 2018, Binance invested $3 million in Terraform Labs, buying 15 million LUNA tokens. At the crypto’s peak price last month, the investment was valued at $1.6 billion. LUNA lost almost all of its value after TerraUSD (UST), the stablecoin it was tied to, lost its peg to the dollar. Currently, Binance’s original $3 million is worth less than $3,000.

Binance and its CEO are still doing well despite Binance’s loss on its Luna investment. The world’s biggest exchange traded $34.1 trillion last year. Earlier in 2022, its market cap was estimated to be six times that of Coinbase, its closest competitor. Zhao’s net worth is reported by Bloomberg to be about $15 billion.