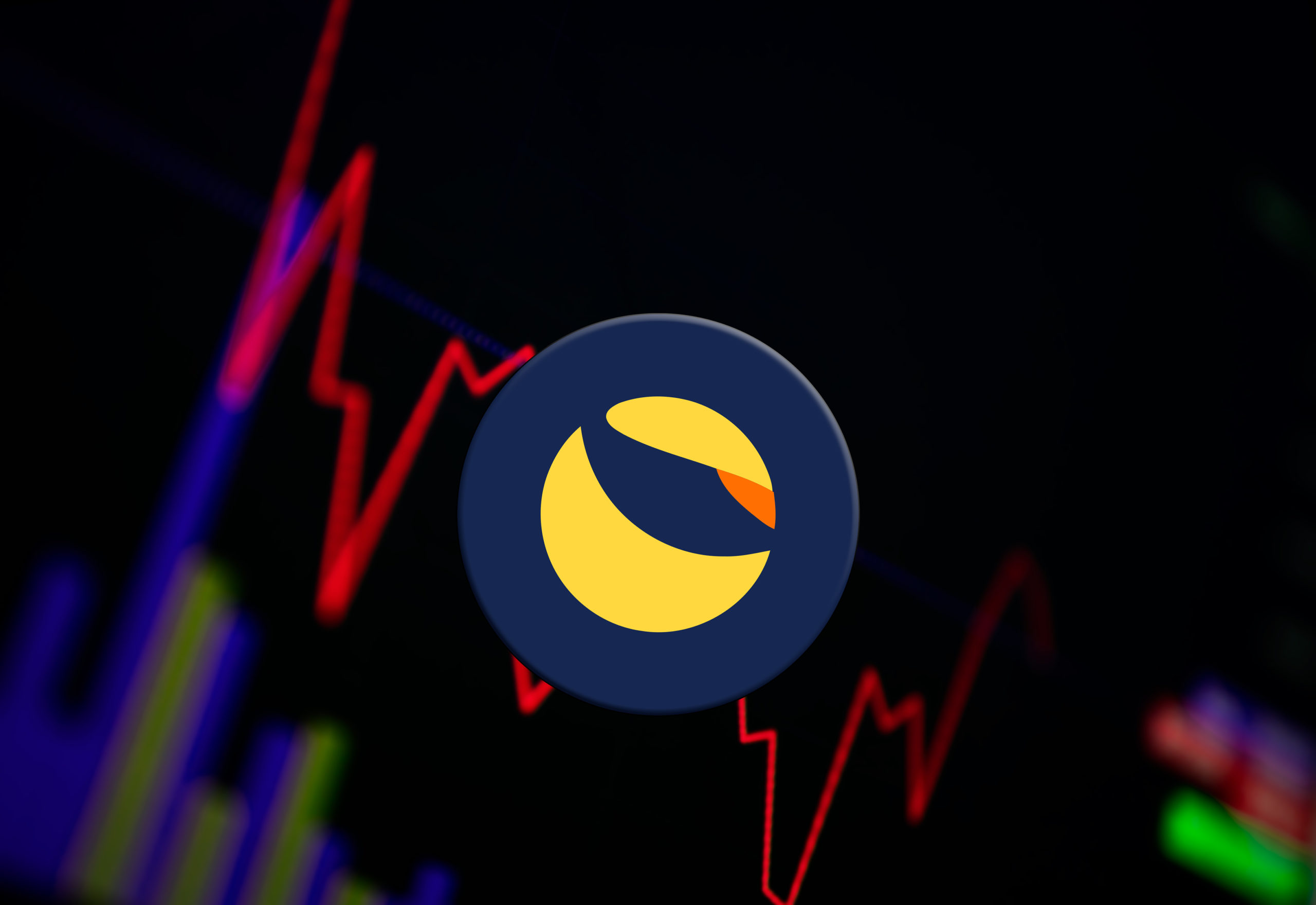 Do Kwon, the Terra (LUNA) protocol founder, proposed a resurrection strategy to bring the project back from the ashes. Kwon advocated splitting the protocol’s existing form into two distinct ecosystems, Terra Classic and Terra 2.0.

Terra Classic will favour users; this chain will accept stablecoins exactly as Terra did before its meltdown.


Meanwhile, the hard-forked Terra 2.0 chain would benefit developers by prioritising token drops for developers who require liquidity on their networks.

Moreover, Terra 2.0 will be developer-centric, and developers will get an instant emergency allotment of LUNA tokens to finance development. According to his proposal, 5% of the new LUNA token’s supply would be distributed to “key developers.”

Kwon recently stated in a tweet that “Terra is more than UST” and emphasised the need to preserve the Terra development platform.

As compensation for recent losses, his proposal calls for the distribution of one billion billion new LUNA tokens to former TerraUSD (UST) and LUNA holders.

The community will vote on this proposal on Wednesday, May 18th, and if approved, the ecosystem will split into two chains.

How are people reacting to Kwon’s proposal?

Several Twitter users called for a refund of the funds they lost in UST investments in response to Kwon’s suggestion.

After the turmoil caused by the UST de-peg, some investors panicked and sold their tokens at very low prices, resulting in enormous losses. Several investors urged on Twitter that a portion of the Terra supply be burned to compensate for their losses.

Disappointingly, regular investors have already identified him as the offender and have little trust in his network restoration plans.

Lessons from the history and the road ahead

The Ethereum (ETH) and Ethereum Classic (ETC) hard fork, which recovered the lost ETH after the DAO hack in July 2016, is one of the most significant hard forks in the history of cryptocurrencies.

While the Ethereum hard fork “restored” these funds, a rollback to the size recommended by certain Terra (LUNA) participants would be somewhat different.

This is only one suggestion, and many have questioned if token holders would simply dump their coins as soon as a new blockchain was established. Others seem to be more in favour of a Luna burn to restrict the available supply.

Terra is at a make-or-break juncture, and only time will tell what the future holds for what was once the biggest DeFi project in development.