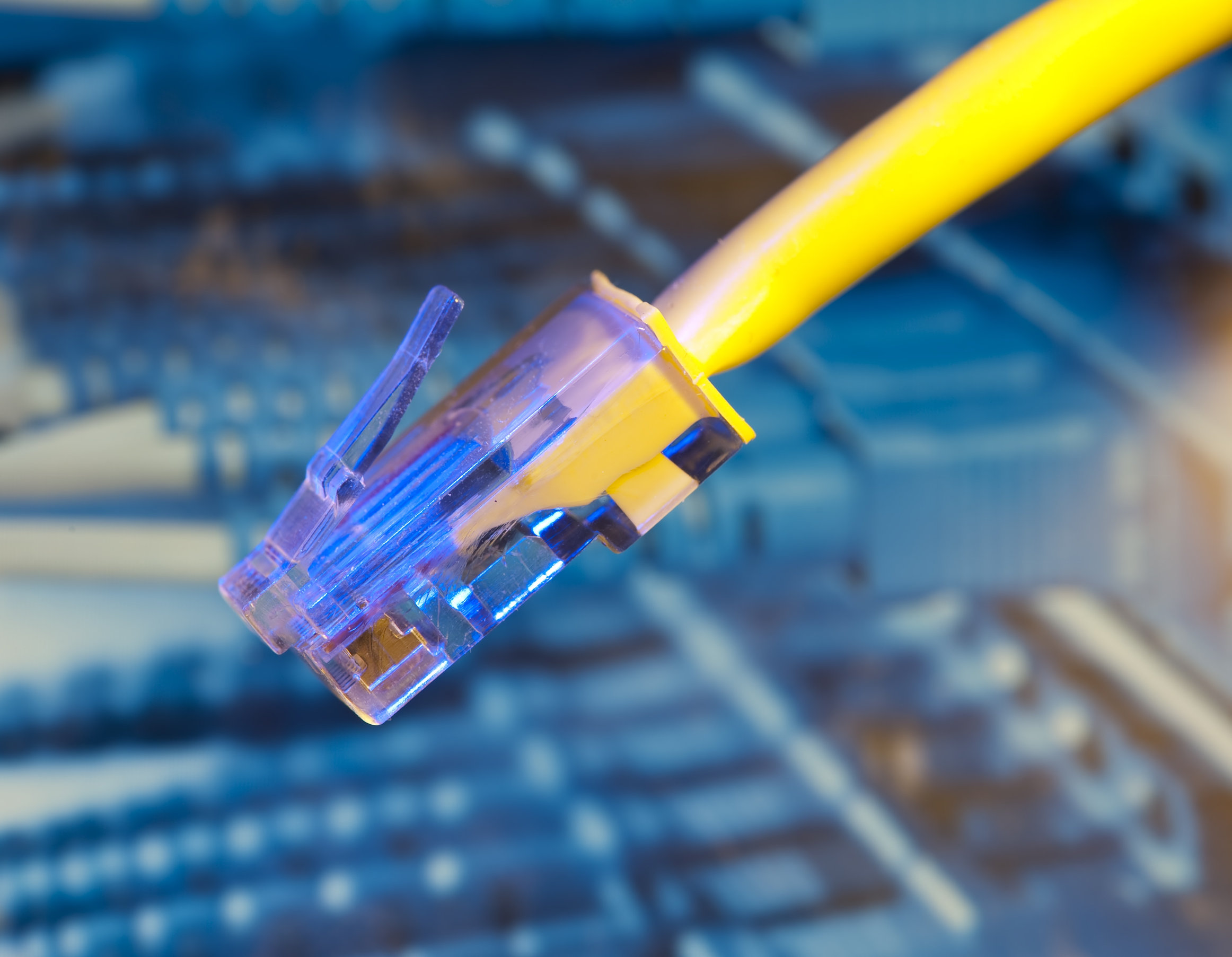 
“We’re grateful to be backed by an incredible group of investors in this round of financing led by LongHash Ventures,” said Pengyu Wang, the co-founder and CEO of Particle Network.

Emma Cui, the founding partner of LongHash Ventures said in a statement that the investment is a clear sign of their bullish outlook on “Web3 gaming, more specifically, Web3 mobile gaming.”

Particle Network removes one of the biggest obstacles to the development of the Web3 gaming ecosystem: the lack of Web3 mobile tech stack and social graphs that developers need to efficiently build and launch immersive gaming dApps. By providing a fully managed backend infrastructure, Particle Network enables developers to accelerate their Web3 game development,”

Funds will help Particle add to its team

As a Web3 mobile game platform, Particle Network aims at helping developers seeking to build on the blockchain. The platform provides access to a suite of tools these developers can leverage to launch gaming dApps that can scale.

Particle Network will thus use the fresh funds to add to its team as well as grow its developer community across the world. The funds will also go towards improving the platform’s launchpad as the team looks to give developers an edge in their quest to build Web3 games that can scale for mass adoption.

Helping developers build on Solana, Avalanche and other chains

Multi-chain support is another key feature that Particle Network offers to developers on the platform. This allows them to build games on any of the supported blockchains, including Solana, BNB Chain, Avalanche, Polygon, and Immutable X.

According to Wang, the funding is the first step towards Particle Network’s goal of ensuring developers have easy access to tools that help them create and deploy games “without worrying about building everything from scratch.”