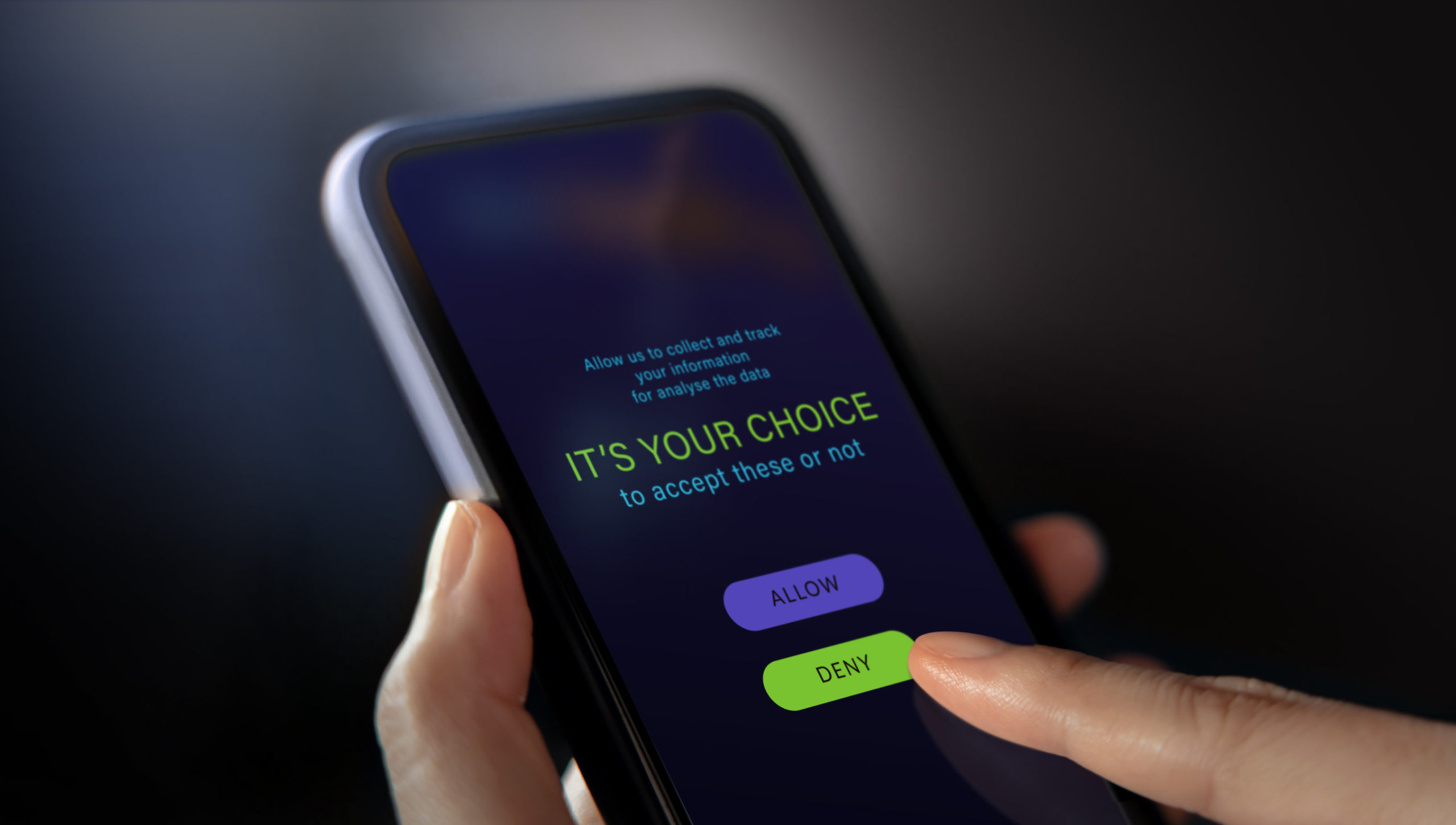 Former Google CEO Eric Schmidt has said that he finds Web3 an interesting part of blockchain, noting that even though the new internet iteration doesn’t work yet, it is a “very powerful” concept.

Apart from his comments on Web3, the ex-Google exec also revealed that he also holds some crypto investments. His comments came during an interview with CNBC’s Make It published Thursday.


A new model of the internet

For Schmidt, who was also chairman of the tech behemoth, it’s the idea of handing control over personal identity that excites him most.

He believes that the concept brings to the fore a new internet model that removes centralized managers from the picture. According to him, people taking control of their identity is not just “very powerful” but also “very seductive.”

Decentralization and tokenomics, or the concept of token-based economics, form another very important aspect of Web3, he told CNBC.

In his view, a new iteration of the internet has the capacity to introduce new ways of handling content ownership, with crypto likely to play a huge role in decentralizing how users get compensated.

Eric Schmidt, ex-Google CEO in an interview with CNBC

The idea of Web3 has caught on in the past year, with a decentralized blockchain-integrated internet very much the goal. As the internet of the consumer, Web3 is set to ensure control over personal data is with consumers and not Big Tech companies, including Google.

Meanwhile, Web3’s growth continues to gather speed as billions of dollars pour into the space. In 2021, for instance, a reported $30 billion+ found its way into Web3 from venture capitals. Although VC interest has attracted some criticism, it’s a move that is seeing a web of activity in the ecosystem.

Notably, this is not just from blockchain-based developers and providers, but also from global giants keen to help put in place the infrastructure that will enable the actualization of the “new internet model” idea.

So, where are these developments taking place? In finance, gaming, and social interaction, with cryptocurrencies, decentralized finance (DeFi) applications and non-fungible tokens (NFTs) are all deemed a big part of it.