Saudi Arabia, like many of its neighbors in the Middle East, is reportedly eyeing blockchain and cryptocurrency use and adoption across the country. According to one recent report, the Saudi government officials say the country is also ready to explore Web3.

The UAE has been at the forefront of this crypto push, developing regulatory frameworks and granting licenses to crypto businesses. The other Gulf States, including Bahrain, have also been actively exploring the sector. Now Saudi Arabia, a major economy in the region and leading oil producer, is reportedly advancing similar ambitions.


A ‘significant step’ for the sector

Timo Lehes, the co-founder of Swarm Markets, says if Saudi Arabia does go on to implement the adoption of blockchain and crypto, its move would represent a ‘significant step’ for the entire sector.

And one of the huge influences, he told Invezz, would be on the talent pool across the industry. He added that the same could be felt in capital flows and innovation, a scenario likely to unfold due to the kingdom’s status as one of the world’s leading economies.

According to Lehes, countries in the Middle East have the capacity to “outcompete for recruitment”. Primarily, the availability of large cash reserves combined with an ambition to grow will lead to a notable talent flow.

The kingdom is unlikely to be a start-up incubator of note, but as with other industries, would likely be a major draw for already sought-after crypto talent from around the world.”

The Swarm Markets exec notes that at the moment, there’s very little in the public domain in relation to Saudi’s plans. Thus, one of the main developments to watch around this story would be further clarification from authorities.

The country is no small player, commanding major economic influence globally, albeit principally through its production of crude oil.”

Is Saudi Arabia going to attract some of the best crypto talent around? Looks like, if the “idea” concretizes into action.

Already, Dubai is taking a major lead and South Asia has traditionally seen a strong presence of crypto companies. 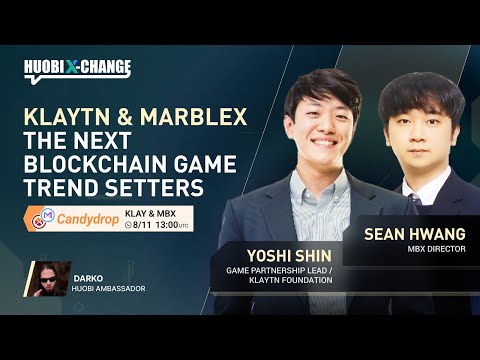 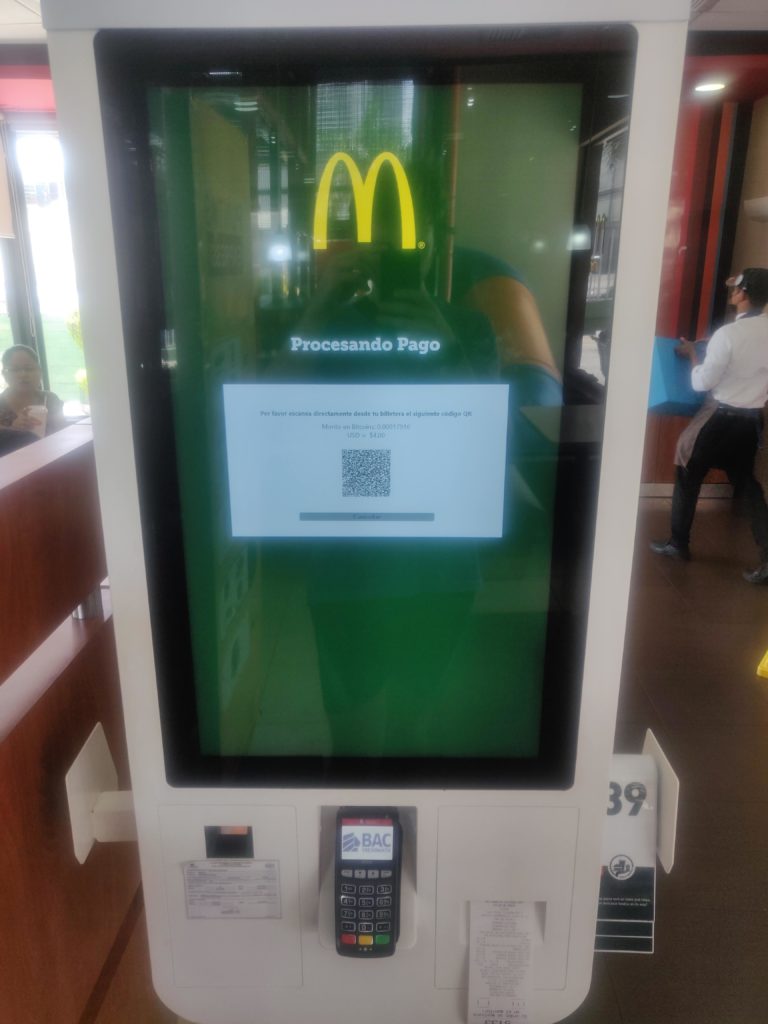