Nexo founder: We won’t offer products where we can’t compete with DeFi rates 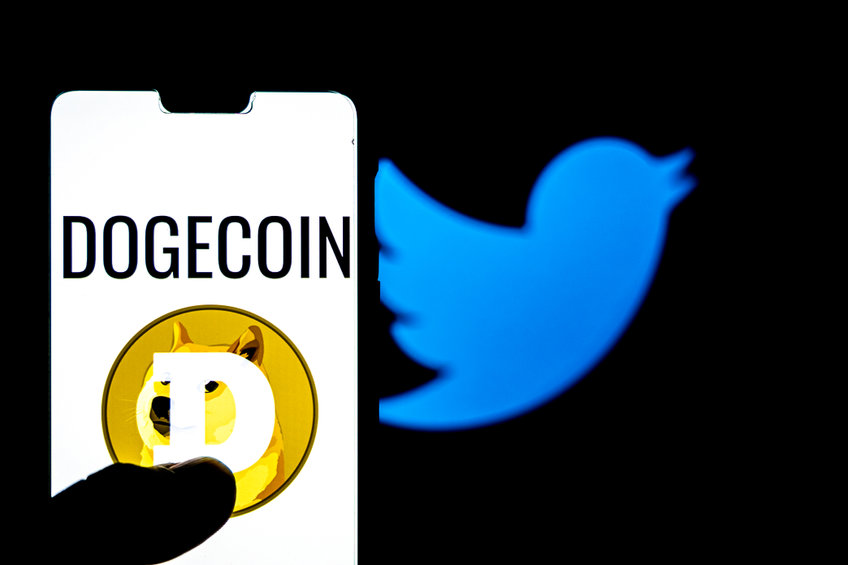 But what has sparked the rally? In this article, we shall focus on why the Dogecoin price is rising.


Why is Dogecoin (DOGE) price rising?

Today Dogecoin price rally is majorly dependent on news that Twitter could actually be in the last stages of accepting Elon Musk’s offer to purchase the company after he bought the majority shares in the company.

Later Musk made an offer to purchase Twitter for $46.5 billion, something that Twitter was initially reluctant about though there are rumors that the company may be in the final stages of negotiating the deal.

According to anonymous sources, Twitter’s board was negotiating with Elon Musk into the early hours of Monday over his bid to buy the company. The discussions follow a Twitter board meeting on Sunday morning that had met to discuss Musk’s offer. Twitter’s 11 board members started to seriously consider Musk’s offer of $54.20 per share after obtaining a commitment for the financing.

One of the reasons why Dogecoin is rallying is Musk’s idea of introducing a monthly subscriptions service that will be paid for using $DOGE.

Musk also proposed having a feature that enables tipping Twitter users in DOGE instead of Ethereum.

Musk says that he has the potential to unlock Twitter’s potential since in its current state it cannot be used as a free speech platform.

In addition, Musk is also planning to rebuild Twitter again to get rid of all scam accounts and bots on the platform, a major issue on the current platform.

Nox Bitcoin To Refund UST At $1 To Their Customers