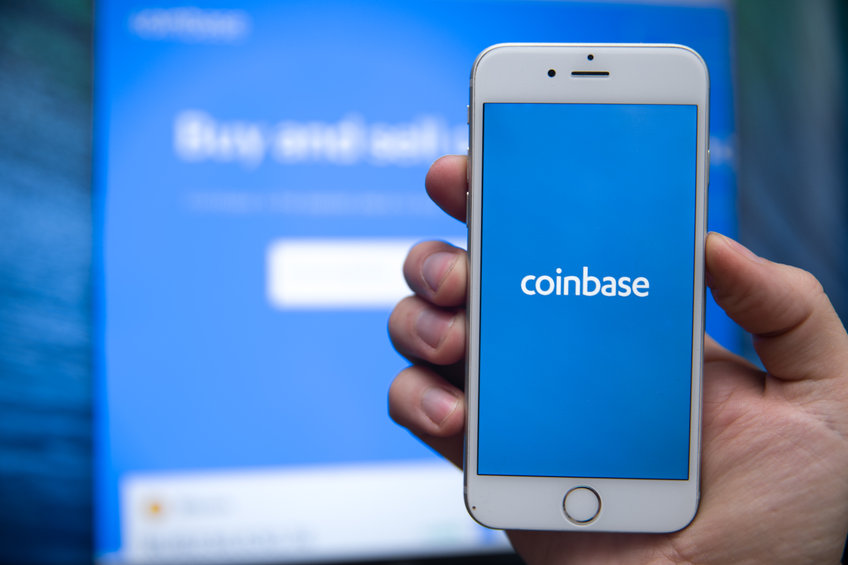 Coinbase has tweeted about “something” coming up on April 12, but it has not revealed what this will be. The exchange has also said that a trilogy for the Bored Ape Yacht Club (BAYC) NFT and ApeCoin is coming up.

The Coinbase tweet targeted holders of the BAYC NFT. It asked how it could help the company create a new movie dubbed “Get a Coinbase wallet, submit your Bored Ape, Hide an easter egg.”


The tweet also contained a link that led to the degentrilogy.com website. This was a splash page with a 1980s font title style and a title that something was coming. It also contained a link that connected to a Coinbase cryptocurrency wallet. The series will premiere in three instalments at NFT.NYC in mid this year. The BAYC community has been given the option to share ideas for the film’s plot.

“We’ve been inspired by the Bored Ape Yacht Club community and excited to invite them to co-create this film with us,” said William Swann, the Coinbase Entertainment and Culture Marketing Director. Swann also said that the BAYC collection was a “North Star” in the NFT sector.

Crypto community reacts to the news

Dippudo, a popular art creator, has criticized this move from Coinbase, saying that BAYC holders will give up perpetual intellectual property rights to their NFTs if they allow Coinbase to use them to receive $10,000 in APE and BTC.

Others said that the move would also force them to move their Apes to the Coinbase wallet. Some users even took the chance to criticize Coinbase’s customer service, saying that the funds generated from the film should go to improving the services offered by the exchange’s customer service division.