Actor Ben McKenzie says he is sceptical of cryptocurrencies

Huobi Live – How to be a professional NFT player 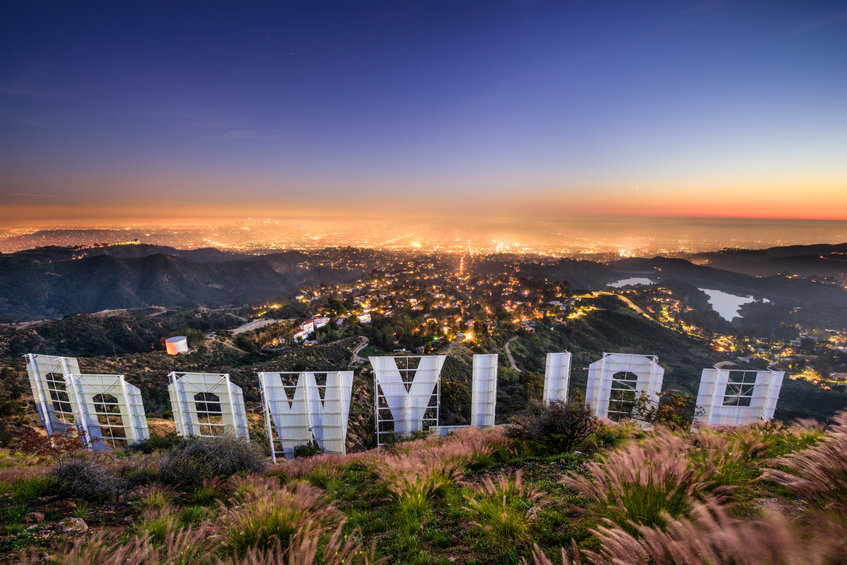 Ben McKenzie, a popular Hollywood actor and sceptical of cryptocurrencies, has voiced his concerns about digital assets. He has said that cryptocurrencies are not a good alternative for fiat currencies despite the sentiments of crypto supporters.

Ben McKenzie is a sceptic of crypto

During an interview with CNBC, McKenzie confirmed that he attended the Bitcoin 2022 Conference in Miami. The conference has attracted attention from notable crypto supporters, but it has failed to aid Bitcoin in making a strong price recovery.


During the interview, McKenzie said that he was interested in cryptocurrencies during the pandemic after learning about it from some of his friends. McKenzie noted that he was among the students of a blockchain course at MIT taught by the current chair of the US Securities and Exchange Commission, Gary Gensler.

The actor noted that he still could not understand cryptocurrencies despite taking this course, adding that he was still sceptical of the sector. The Bitcoin conference in Miami is currently filled with major crypto supporters, and McKenzie’s appearance was not expected.

McKenzie also discussed the speech of PayPal’s CEO, Peter Thiel, regarding cryptocurrencies. Thiel opined that people who claimed to be only pro-blockchain were actually anti-Bitcoin. Thiel commended investors such as Warren Buffet, that did not hide their feelings about cryptocurrencies.

“Enemy number one. I think he’s sort of the sociopathic grandpa from Omaha… is perhaps the most direct in it,” Thiel said, referring to Warren Buffet. McKenzie said that he did not know what to think about Thiel’s remarks about Warren Buffet.

Cryptocurrencies, especially Bitcoin, have gained a use case as a hedge against inflation. This has prompted some wealthy Americans to allocate a section of their wealth to crypto to preserve their purchasing power.

However, according to McKenzie, the price of Bitcoin (BTC/USD) did not reflect that it was a perfect hedge against inflation. The actor noted that the price of Bitcoin has dwindled significantly over the past six months. Bitcoin is currently trading at $43,000, down from a peak of $69,000 created in early November.

Nox Bitcoin To Refund UST At $1 To Their Customers