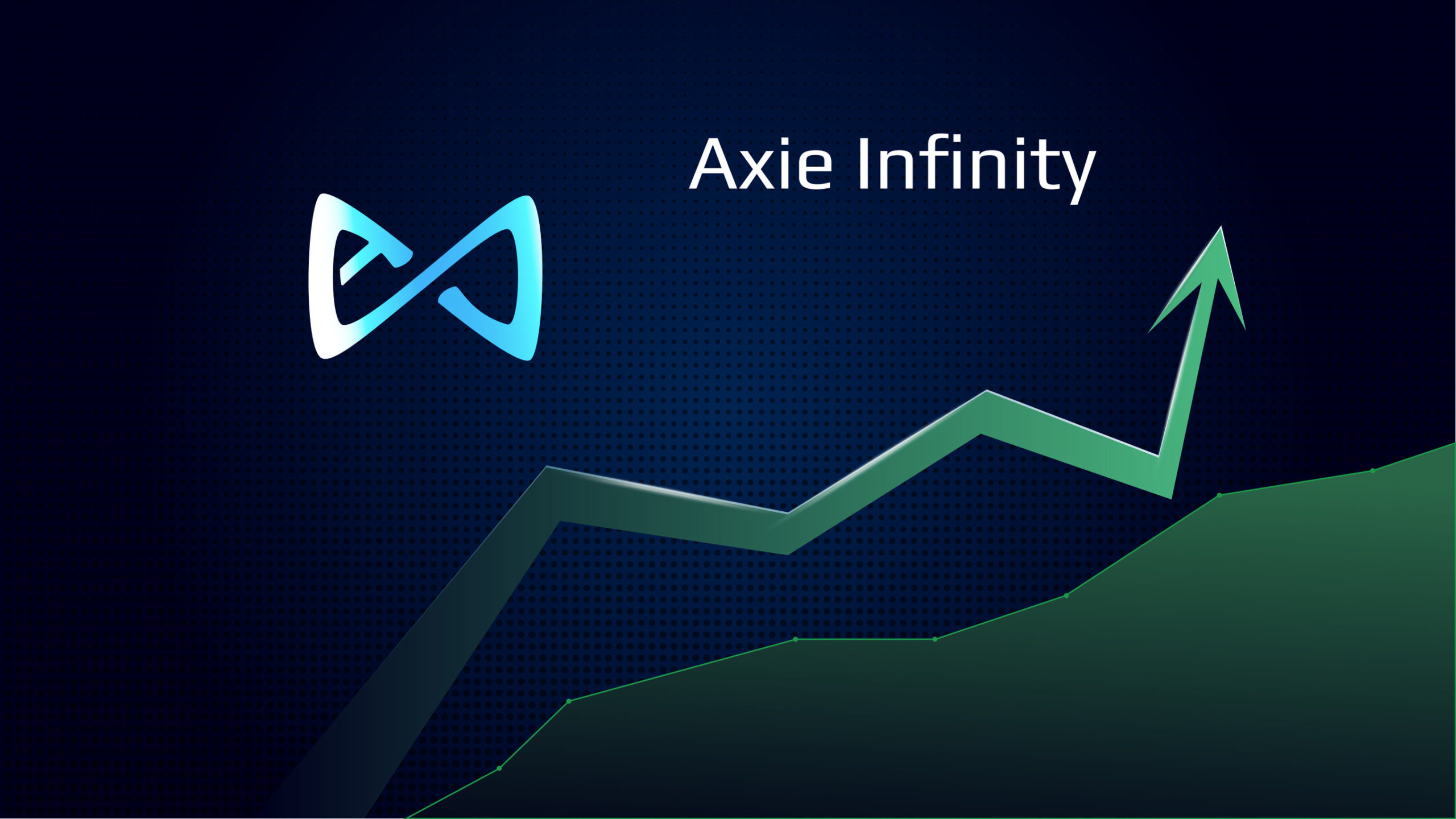 Axie Infinity (AXS/USD) witnessed a significant plunge toward the end of March after a $620M hack on the Ronin network. The hack has disrupted the schedule for which Axie Infinity would unveil developments on the network.

Despite these negative developments in the ecosystem, the price of AXS seems unperturbed. During the past 24 hours, AXS has made a strong recovery, gaining by 9.4%. AXS was trading at $70.02 at the time of writing.

The price of AXS has made a sharp recovery during the past 24 hours. During this time, the token has gained from $63 to $74. While it has slightly dipped from the 24-hour highs, it still signals a bullish sentiment, and more gains could be on the way.

If AXS continues to gain, it will test the resistance level at $74 again. If it breaks through, the token could aim for $78, after which a further uptrend will allow the token to test the next target price of $85.

Currently, the market support is aiding AXS in the price recovery, and if it holds, the token could continue creating new highs. However, this market support could also fail, leading to AXS’s downward pressure.

If AXS drops, the immediate support level to be tested will be $65. If the selling pressure is still strong, a plunge towards $58 could be witnessed.

After the massive hack on the Ronin network, Axie Infinity has announced that the Origin play-to-earn game would no longer be released at the previously set date. The date for the launch was initially set for March 31, but it has now been pushed to April 7.

The team noted that the game was already available for a soft launch. However, it was working with the engineering and security teams to investigate the effects caused by the security breach. After the assessment, the team would focus on the game’s release. The Origin game will be downloaded through the Mavis Hub once officially launched on April 7.