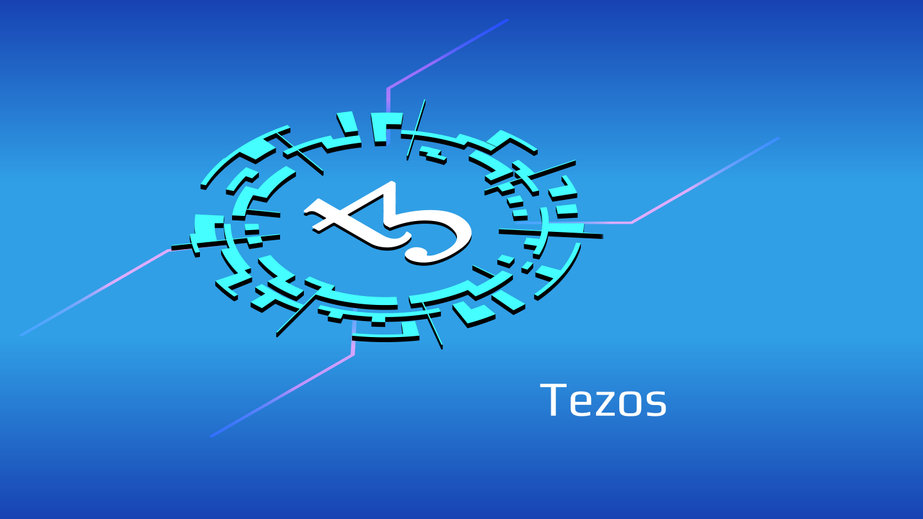 Tezos (XTZ/USD) announced the activation of its ninth protocol upgrade, Ithaca 2. The Tezos community voted to replace Emmy with the revolutionary Tenderbake consensus algorithm, Invezz learned from a press release.

Tezos, one of the first Proof-of-Stake blockchains, has redefined what holding and exchanging value means in the digital world. It is a highly energy-efficient, self-upgradable blockchain with a proven track record, which guarantees seamless adoption of innovation.


Tenderbake sets the stage for a new era of such for the Tezos protocol by reducing block times, resulting in faster transactions.

On the note of scalability, Tezos network developers proposed to use zk-rollups and optimistic rollups based on Arbitrum in March. Use of zk-rollups will be based on leading industry discoveries. With these and other planned upgrades, the blockchain continues to provide leading security, scalability, and privacy features and is the top core technology in its class.

Activity on the Proof-of-Stake blockchain is rising in parallel to innovation and progress. From January 2021 to January 2022, smart contract calls increased from 100,000 to more than 6.2 million. The blockchain’s average annual energy footprint is equal to that of 17 people.

Tezos’ adoption is boosted by lucrative partnerships with major brands and franchises like Kia, The Gap, Red Bull Racing, and Manchester United. These industry leaders’ collaboration with Tezos reflects their trust in the affordable and highly energy-efficient blockchain as Web3 looms ahead.

Another advantage of the Ithaca 2 upgrade is the lowered pressure on validators. It will reduce the requirement on network validators by 25%, augmenting the blockchain’s decentralized nature.

Tezos was created and is developed with evolution and growth in mind. Its self-adjusting mechanism enables it to integrate modernizations from across the blockchain industry. One of its previous upgrades, Edo, provided protection for transactions through zCash (ZEC/USD) Sapling. Tenderbake is based on Tendermint.