Ashward Announces the Release of Its Innovative Play-to-Earn Game 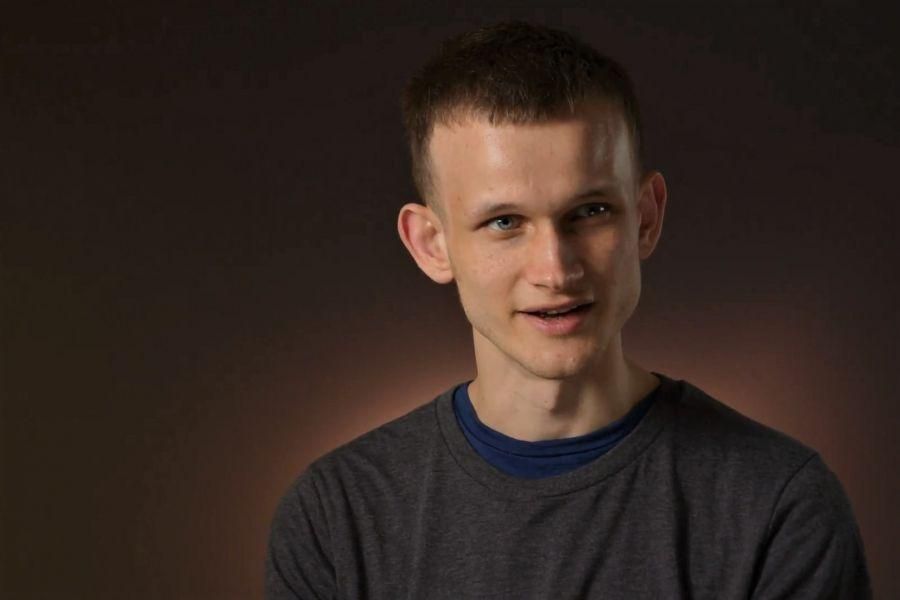 Time Magazine has unveiled its first full magazine issue that will be launched as a non-fungible token (NFT). Time Magazine will be the first news publication company to release an issue using blockchain.

The launch of this blockchain magazine issue has also featured the co-founder of Ethereum, Vitalik Buterin.

Vitalik Buterin, the co-founder of Ethereum (ETH/USD) and one of the key people in the crypto space, is on the cover of the Time Magazine issue released on blockchain. Buterin also talked about many things revolving around cryptocurrencies and blockchain.

The developer stated that the concept of blockchain technology was changing, as it now had the potential to do more harm than good. Cryptocurrency investments have attracted naïve investors who have lost a lot of money speculating on price movements.

However, he noted that Ethereum and blockchain technology had the potential to do good. The technology could streamline processes such as voting, urban planning, universal basic income and public development.

Buterin also noted that his vision for Ethereum was for the network to be used as a “counterweight to authoritarian governments and upend Silicon Valley’s stranglehold over our digital lives.”

Keith A. Grossman, the president of Time Magazine, commented on this move, saying, “as Time continues to push the boundaries as to what is possible within the Web3 ecosystem, producing the first-ever full magazine on the blockchain seemed like a natural extension for our brand, and we knew this issue, in particular, would be cherished by our community.”

However, Buterin has shrugged off these comments. He even posted a Twitter thread with screenshots of the negative reactions. The Ethereum co-founder even noted that while he was being compared to Tom Brady, he had no idea who that was, joking that he only knew Tom Cruise from Mission Impossible.