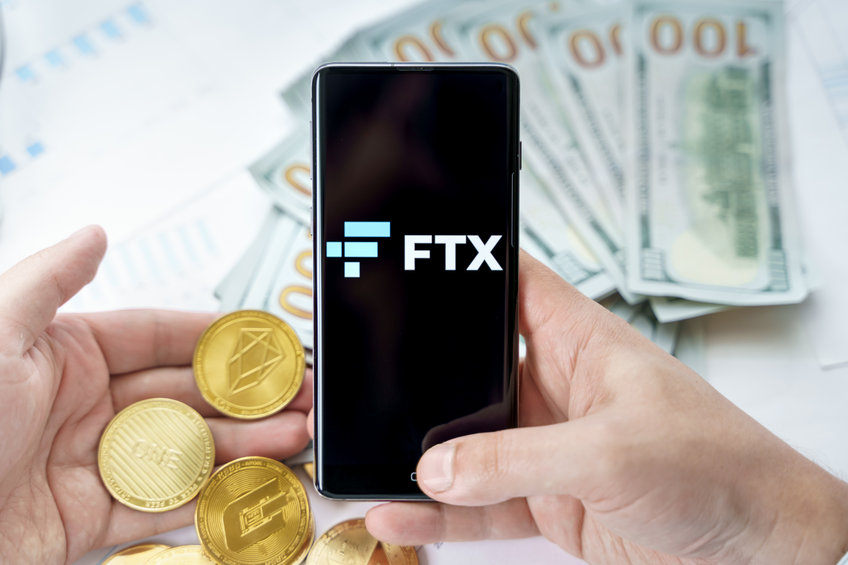 Cryptocurrency exchange platforms have been under intense pressure from global regulators to ensure that Russia does not use crypto to avoid Western sanctions. The CEO of FTX, Sam Bankman-Fried, has expressed concern over the stance taken by these exchanges.


FTX criticizes exchanges on their response to Russia sanctions

After Ukraine’s vice prime minister, Mykhailo Fedorov, urged all major exchanges to halt their services to Russian and Belarusian users, top exchanges noted that it would be unfair to impose a unilateral ban because this would affect ordinary Russian users that might also be against the conflict.

However, these top exchanges have remained compliant with the sanctions. They have halted their services to Russian users and banks that have been sanctioned.

Elizabeth Warren has tabled a bill to ensure compliance in the cryptocurrency space. The bill comes as some legislators remain unconvinced about the impossibility of Russia to use the cryptocurrency market to evade Western sanctions.

The bill titled “Digital Asset Sanctions Compliance Enhancement Act” has been criticized by the crypto community. Members of the community have stated that this bill could compromise user privacy and stifle innovation. The tabling of this bill could be behind Bankman-Fried’s remarks that cryptocurrency exchanges need to communicate effectively on how they will comply with the sanctions imposed against Russia.