Monero And Zcash Take Off With 15% Gains, Here’s What May Have Spurred The Rally

Mokens League welcomes players from all walks of life 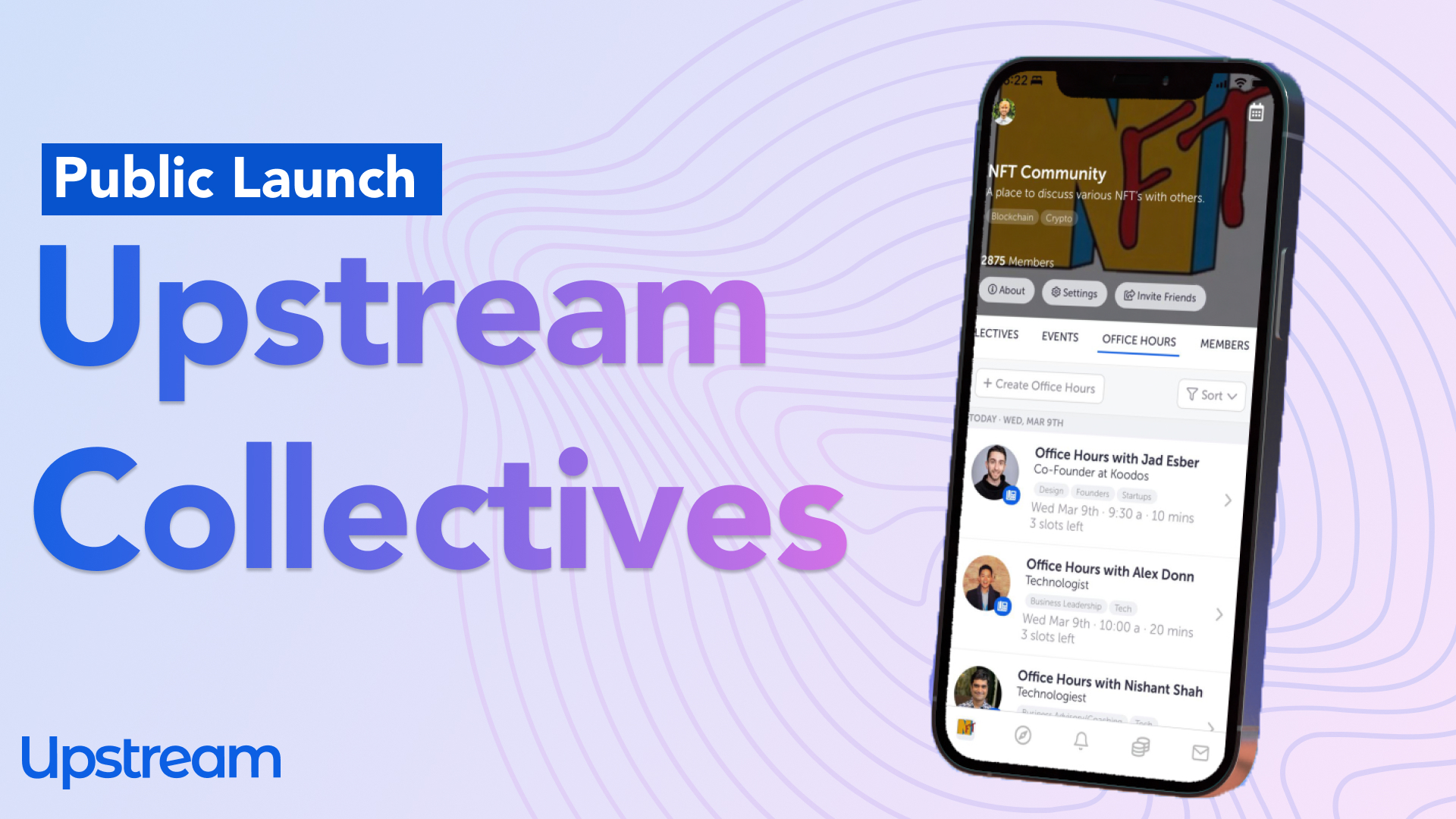 Upstream, the only mobile-based DAO and no-code platform that anyone can use to launch their own DAO, has announced it successfully closed a $12.5 million Series A funding round.

Led by existing investor boldstart ventures, the round drew the participation of another existing investor in Ibex Investors. New investors included Tiger Global, Fenbushi Capital, Vayner Fund, and Panoramic Ventures. Others were the Medici Group, Alpaca VC, and Human Ventures.


The Series A funding now brings the platform’s total financing to $15.75 million, Upstream said in a press release.

Bringing the DAO to everyone

Per the company, these new funds are set to help boost the scaling of its Upstream Collectives. This is an all-in-one DAO offering that went live for the public today, Wednesday 9 March 2022.

Upstream Collectives has been in beta since November last year, the team said. As a no-code platform, its going live means all of the main features of a DAO are accessible and open to all. Here users can easily undertake DAO functions such as run a treasury, vote, and institute governance.

The platform currently holds over $2 million in assets, according to the details shared in the release.

“We believe Upstream will be the de facto platform to build and manage DAOs, supporting the infrastructure for Web3 communities,” said boldstart ventures’ Eliot Durbin.

According to him, the Upstream platform was “doing for DAOs what Squarespace and Wix did for websites and Shopify did for eCommerce.” These platforms made it simple for anyone to access and use their features, which is what Upstream has done for DAOs.

“By making it easy to start and manage a DAO, we’re helping make Web3 more accessible so that anyone and everyone can use it,” said Upstream co-founder Alex Taub.

Taub and Michael Schonfeld are the co-founders of Upstream. They have a lot of experience in the space having co-founded SocialRank, a social analytics platform they later sold. The two met in 2012 while working at the early crypto firm Dwolla.