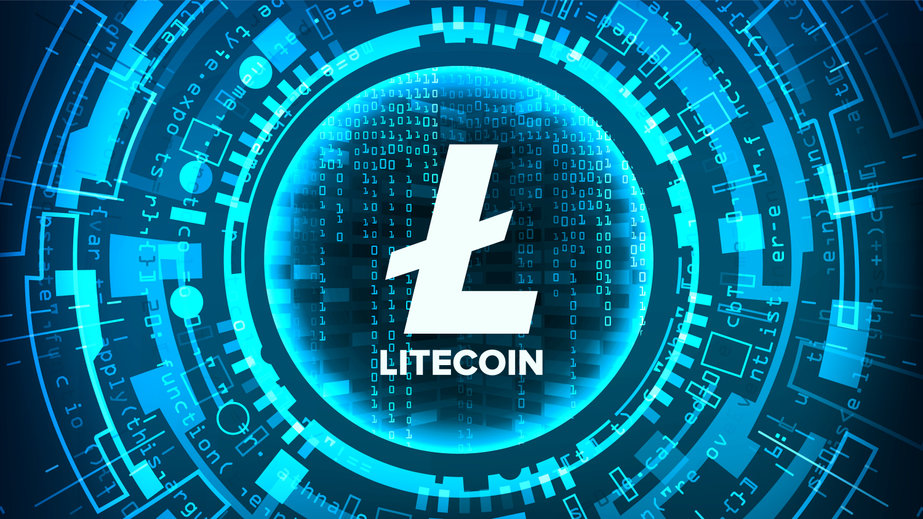 Between 2013 and 2019, Litecoin’s transactions were between .3% and 3% of Bitcoin’s. Since April 2019, they have been growing at a faster rate than Bitcoin transactions, now 40% compared to the Bitcoin network.


Litecoin is a cryptocurrency that was designed to provide fast, secure and low-cost payments by leveraging the unique properties of blockchain technology. It was created based on the Bitcoin (BTC) protocol, but it differs in terms of the hashing algorithm used, hard cap, block transaction times and a few other factors.

Litecoin has a block time of just 2.5 minutes and extremely low transaction fees, making it suitable for micro-transactions and point-of-sale payments. It was released via an open-source client on GitHub on Oct. 7, 2011.

The second most popular “pure” crypto

Litecoin is catching up to Bitcoin as a popular pure cryptocurrency. Its success can be largely attributed to its simplicity and clear utility benefits according to the official website. It is one of the most widely accepted cryptocurrencies, and more than 2,000 merchants and stores now accept LTC across the globe.

Its main benefit comes from its speed and cost-effectiveness. Litecoin transactions are typically confirmed in just minutes, and transaction fees are nearly negligible. This makes it an attractive alternative to Bitcoin in developing countries, where transaction fees may be the deciding factor on which cryptocurrency to support.

It has a circulating supply of just under 70 million LTC coins and a supply cap of 84 million LTC.