Shiba Inu to release 99,000 “Land” pieces in the Metaverse 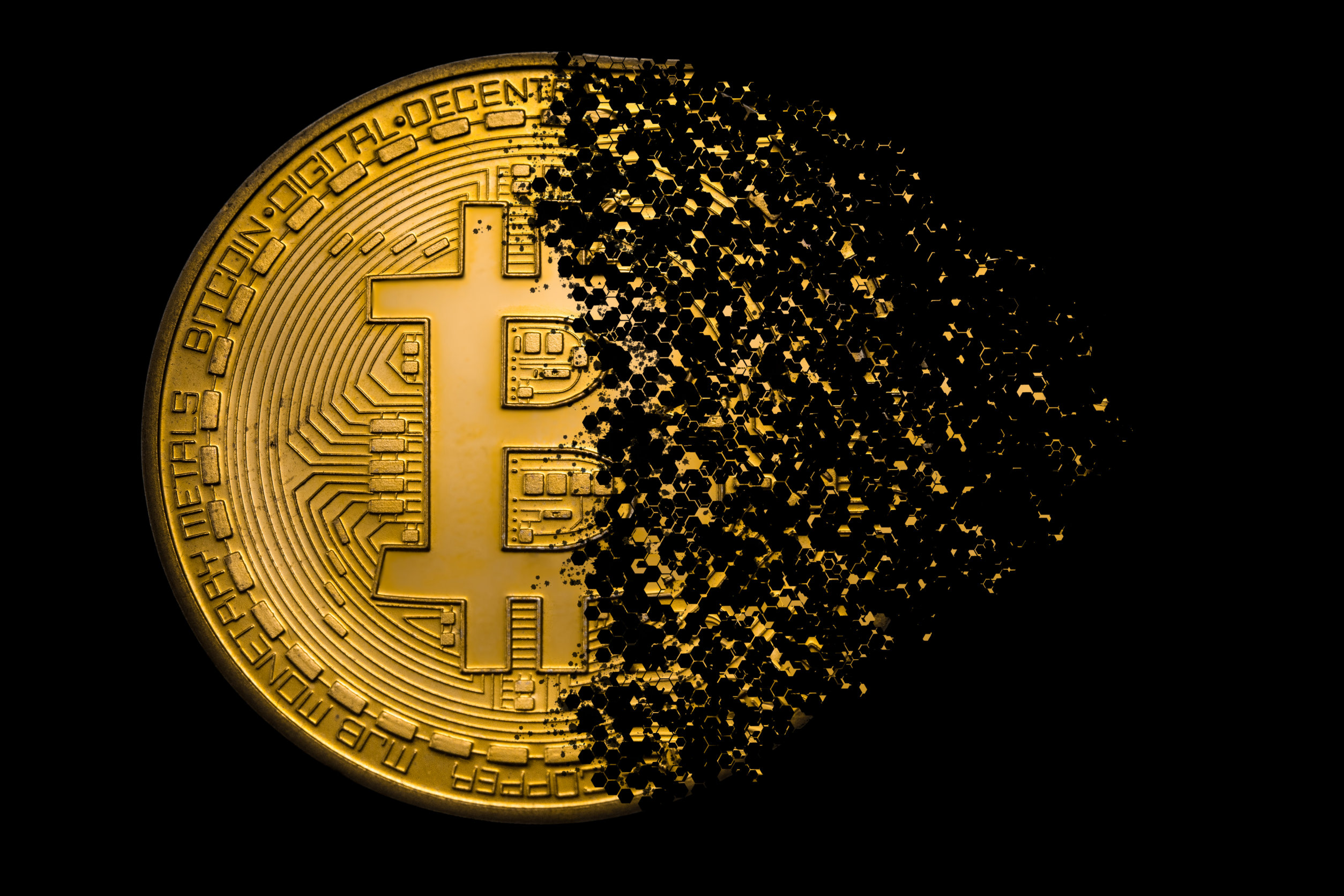 Some analysts say Bitcoin’s case for “digital gold” is falling apart.  There argument?


The benchmark cryptocurrency has over the last few months traded more like a risk asset than as an inflation hedge or store of value.

The correlation with stocks is at its highest levels in months, increasing in recent weeks amid global geopolitical tensions and economic uncertainty. On the other hand, gold prices have soared recently as investors flee into safe-haven assets.

“This correlation shows that bitcoin is firmly behaving like a risk asset at the moment — not the safe haven it was touted to be a few years ago,” he told CNBC.

To put that into perspective, BTC and stocks have tumbled massively year-to-date. This week, BTC/USD fell below $37k as the S&P 500 sank into a correction. When stocks rise, Bitcoin rises or vice versa. Meanwhile, gold has remained largely uncorrelated and hit a 52-week high near $1,920 per ounce as global markets tumbled.

But while BTC is not behaving like the “store of value” that it’s meant to be, B2C2’s Dick says it is down to Bitcoin’s adoption cycle. He suggests that the  “digital gold” tag doesn’t apply now, but that doesn’t mean it definitely won’t happen.

According to him, the entry of investors into crypto from traditional asset classes has a lot to do with the correlation with stocks. Yet, he argues, that relationship can break “at any time given the different fundamentals for each market.”

Vijay Ayyar, a senior executive at London-based crypto exchange Luno appears to agree. He notes that “Bitcoin is still early in its maturity curve to be firmly placed in the category of ‘digital gold’.”

So, Bitcoin is currently not acting like “digital gold” but does it have the fundamentals likely to see it become one?

Ayyar thinks that this is most likely the case. Widespread adoption, he said, can help Bitcoin become the store of value that gold currently is. According to him, Bitcoin’s limited supply and independence from any nation-state control as key.

These sentiments mirror those of most Bitcoin holders: the long-term outlook of BTC is fundamentally strong.