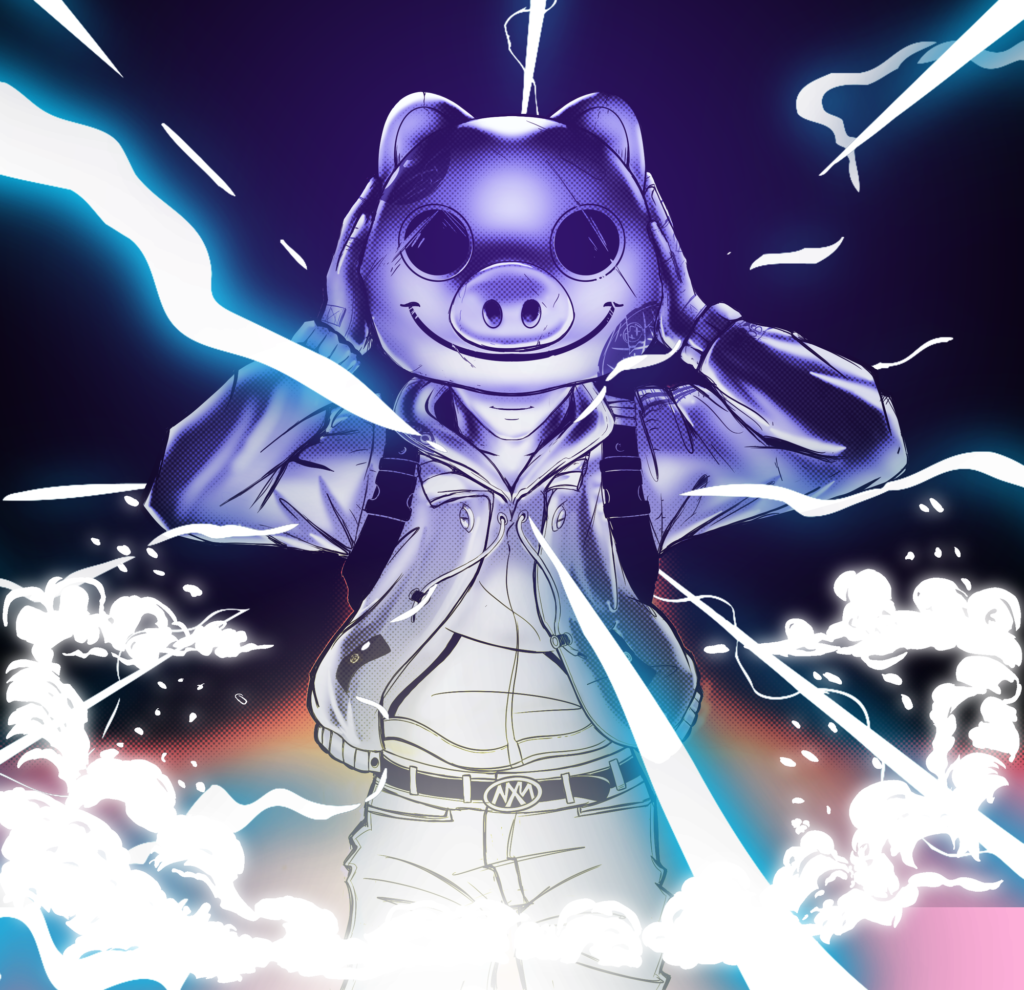 MixMob, a Solana-powered Metaverse Game on Remix Culture, announced in a press release it raised $7 million in new capital. Leading the financing round was Defiance Capital with additional support coming from Ascensive Assets, Not3lau Capital, IOSG, among others.

Commenting on the capital raise, MixMob CEO and Game Director Simon Vieira said the new cash will “allow us to achieve our strategic objectives” over the near-term and long-term.

Further commenting on the $7 million raise, Vieira said in the press release:

The play-to-earn sector is showing no signs of slowing down, and by offering something vastly different to what already exists in the space, we firmly believe MixMob will prove to be a hit with the creative community.

MixMob sold out of its official resistance masks in December — a mutable NFT that doubles as a player’s identity within the metaverse, according to the press release. Players can also acquire pet NFTs that evolve according to a player’s activities, known as MixBots.

MixMob is working on its Phase II of its platform which will result in the expansion from its current strategy card racing game into a Fortnite-like universe. Development remains ongoing along with a roadmap for tokenomics and a novel concept for land ownership.