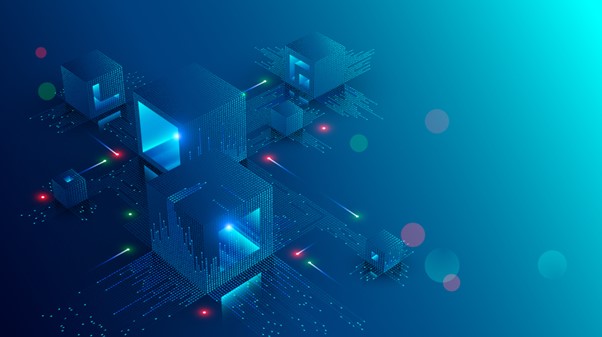 Web 3 Data Union Swash is aiming to kickstart its eponymous DAO and boost uptake of its native $SWASH token, commencing this month. The DAO Ignition campaign will get rolling on February 15, giving participants the opportunity to influence the direction of the game-changing data ownership platform moving forward.

That’s not the only incentive, though: there will also be a grand prize up for grabs, with Swash adding $20 to the growing prize pool for every person that participates, until it reaches a maximum cap of $300K. Should that cap be reached, Swash has pledged to donate $100K to a charity as part of its Data for Good program.

Whatever the amount in the final prize pot, a single winner will claim the lot at the conclusion of the campaign, though all participants will be classed as DAO early bird members. As such, they will have the ability to impact Swash’s future trajectory.

Swash confidently refers to DAO Ignition as “the biggest DAO campaign of 2022” – a bold claim given the number of both established and fledgling decentralized autonomous organizations in the space. Then again, it’s the sort of confidence that stems from having expanded the Data Union base from 5,000 to 220,000 over the course of 2021.

With DAO Ignition, some 10% of the monthly average of the amount held by the community during the year-long campaign will be burned, until Swash has eventually removed a maximum of 5,000,000 $SWASH from circulation. Thus, by simply holding on to their tokens to keep the monthly average held by the community high, users press Swash to burn more tokens over the course of the campaign.

The culmination of DAO Ignition will herald the long-awaited launch of the Swash DAO, giving stake-holders the ability to collectively reshape a data industry that has, for too long, vested power into the hands of the same well-known big data providers: Google, Facebook and Amazon.

To participate in the campaign and enter the program, users must meet the eligibility criteria outlined by Swash here.

Swash’s native asset, which has been tokenized on Ethereum as well as xDai and Polygon, is the lifeblood of a platform that remunerates members for their participation in a fair, transparent data economy. Businesses, too, get to benefit from access to better-quality, zero-party data captured in a fully compliant way.

Built using open-source technology, the startup has expanded from a simple browser plug-in to a comprehensive data ecosystem governed by the principles of Web 3. With its aggressive burn mechanics and six-figure prize pool, the project’s upcoming DAO campaign is certain to make headlines over the next 12 months. After all, when blockchain ventures burn tokens they tend to retain complete control over the amount removed from circulation. In this case, Swash is throwing it out to the community: the more tokens users hodl, the more will be eliminated from the supply. It’s a fascinating proposition and one that should set Swash up nicely for its full DAO launch early next year.