Why Bitcoin Hasn’t Bottomed Out Yet, This Signal Will Tell When It Has

Around The Block Ep 14 – Vampire Attack! OpenSea vs. LooksRare 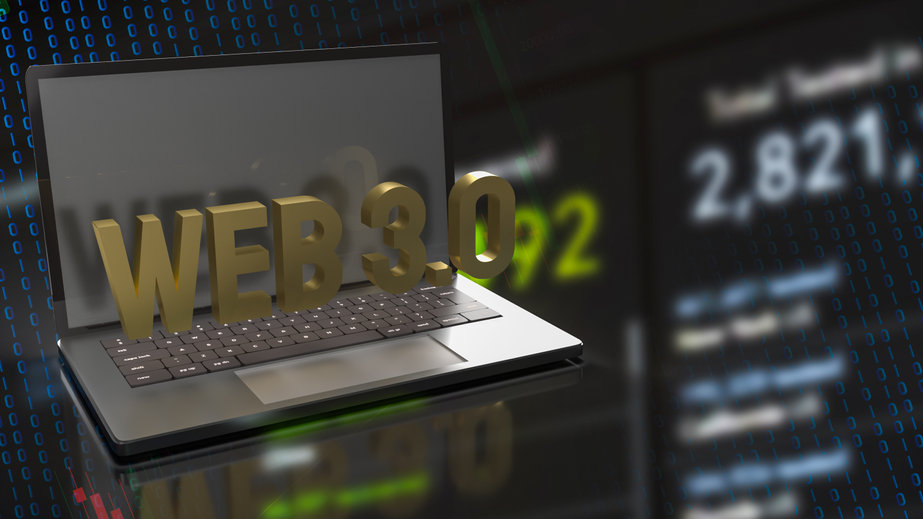 Taipei-based Web 3 investor Infinity Ventures Crypto has raised $70 million to deploy startups in Asia and the Americas in its first fund deal, which closed today, CoinDesk reported. The fund aims to bridge the gap between the west and the east, particularly southeast Asia, partner Brian Lu said in an interview with CoinDesk.


According to Lu, the fund is oversubscribed. He doesn’t want it to grow too big as Web 3 companies look for smaller rounds. He said checks could be around a quarter of a million on average and they might be raising $1 million or less. 80 deals have been closed and fund deployment has almost reached a third.

The fund is split between Asia and the Americas in a 55:35 ratio.

Lu stated crypto wallet MetaMask was creating investor interest in Asia-focused Web 3 projects. The wallet’s most active users are in Vietnam, the Philippines, and Thailand.

One of the fund’s partners is Richie Jiaravanon, whose family runs one of the biggest corporations in Thailand, CP Group. His location in southeast Asia helps with a local approach that’s impossible over Zoom.

The fund obtained equity investors by promising to help expand their reach across southeast Asia into markets like Thailand. One of the most prominent investors is Philippines-based gaming guild and decentralized startup Yield Guild Games (YGG), whose majority shareholders are a16z and Sequoia.

In the summer of last year, YGG sold 25 million of its native tokens at the speed of light, raising $12.5 million in Circle’s USDC, a USD-pegged stablecoin.

Lu adds that there are more funds in the works. He has plans to launch one every 18 months.

Infinity Ventures Crypto’s partner is an active Software as a Service (SaaS) investor as well. He is a partner at venture capital company Headline’s Asia office. Among the firms in its portfolio are Groupon and dating app Bumble.

The FTX Podcast #119 – Sina Nader Head of Partnerships at FTX