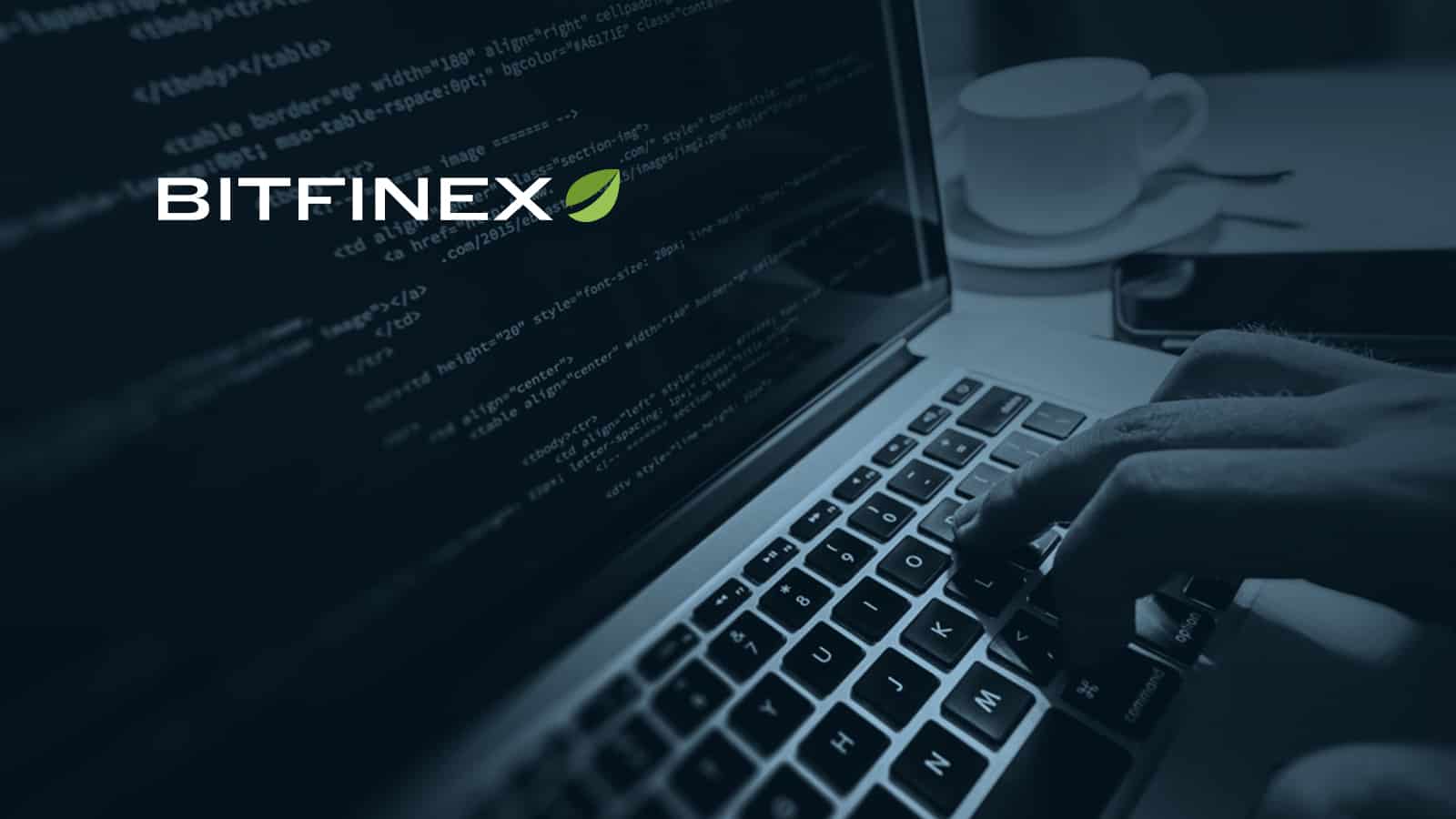 FBI agents arrested New York resident Heather Morgan and her husband Ilya Lichtenstein for allegedly conspiring to launder crypto connected to the 2016 Bitfinex hack, in which 119,756 Bitcoin (BTC/USD) was stolen, mainstream media reported. The spouses maintained their innocence during a court appearance in New York yesterday. They were released on multimillion bonds.

The world’s most inept criminals

They have been referred to as the “world’s most inept criminals” by Nic Carter, general partner at Castle Island Ventures and cofounder and chairman of Coin Metrics.


Ilya Lichtenstein seems to be a typical tech entrepreneur, but his wife claims to be a prolific writer (her articles were published by Forbes), a serial entrepreneur, a comedic rapper, and B2B investor. CoinTelegraph adds “alleged capability to help launder hacked crypto” to her list of professional attributes.

Stolen funds now valued at over $5B

At the time of the hack, the stolen Bitcoin was worth $72 million. At current prices, it’s worth more than $5.1 billion. After the incident, small amounts of Bitcoin were periodically moved in separate transactions. Most of the funds were left untouched.

According to the US Department of Justice, 25,000 BTC were traced to Lichtenstein and Morgan’s accounts. After that, agents accessed and seized Bitcoin worth $3.6 billion from the defendants after obtaining a search warrant, which allowed them to inspect files containing private keys to the wallet.

While the pair wasn’t charged with carrying out the hack itself, they face charges of conspiracy to launder funds and to defraud the United States. These charges carry punishment of up to 20 years and up to 5 years in jail respectively.

A prolific presence on social media

Heather Morgan, an individual alleged of laundering $4,500,000,000 in Bitcoin cryptocurrency, frequently uploaded videos of herself onto TikTok under the username “realrazzlekhan”. She raps, “Following rules is for fools, instead I work the edge case with my tools”

According to her LinkedIn profile, Morgan began her career working as an economist in Asia and the Middle East, including Egypt after the Arab Spring. After that, she moved to Silicon Valley, where she discovered the tech startup scene.

She founded a B2B company called SalesFolk in 2009, which specializes in cold emails. Some of the laundered funds were traced to this company’s accounts.