Paxful rolls out a Bitcoin education center in El Salvador

Signing in to Coinbase NFT 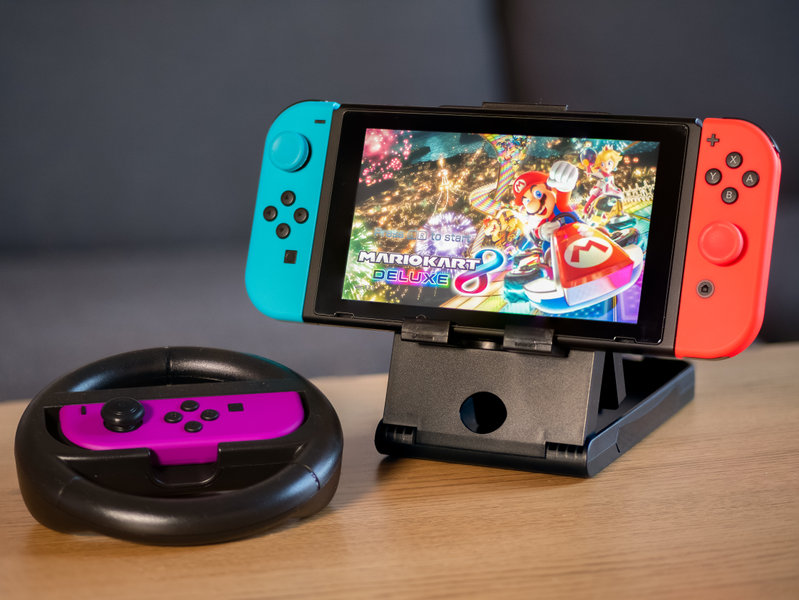 Shuntaro Furukawa, the President of Japanese gaming giant and console maker Nintendo, has disclosed that the company believes the metaverse has massive potential. He said this during an Investors Q&A session this week. While the company is keen on embracing the metaverse, Furukawa said Nintendo is not in a rush to embrace the sector.

According to an official transcript that Video Games Chronicles translated earlier today, the company is interested in the metaverse. However, it is not sure what kind of fun or surprise the sector can offer users at the moment. With Nintendo’s main focus is providing entertainment, Furukawa said the firm must think of an approach that helps it achieve this feat.


Explaining why Nintendo is interested in the metaverse, Furukawa said,

The metaverse is attracting the attention of many companies around the world, and we believe that it has great potential. In addition, when the metaverse is mentioned in the media, software such as Animal Crossing is sometimes cited as an example, and in this sense, we are interested in it.

He pointed out that Nintendo’s inability to embrace the metaverse partly emanates from the fact that it is hard for the company to communicate its approach to many people in an easy-to-understand manner.

While Nintendo feels it is too early to join the metaverse, its competitors are making big moves in the burgeoning industry. For instance, Microsoft announced that it would purchase Activision Blizzard, a leading game publisher in January, for $68.70 million (£50.77 million).

At the time, the company said this acquisition would expedite the growth of its gaming business across mobile, PC, console, and cloud. Additionally, Microsoft said the deal would help provide building blocks for the metaverse. Microsoft further noted that this acquisition would make it the third-largest gaming company by revenue, after Tencent and Sony.

Other traditional game publishers, including Ubisoft, Konami, and Square Enix, have also shown interest in web3 despite gamers disapproving of their plans to use NFTs in games.

#USDT is going down? What’s new in #crypto!