Signing in to Coinbase NFT

Bitcoin Begins Bounce From 7-Year Bull Trend Line — Is This The Bottom?

Bytnode provides an alternative to the existing global monetary system’s dubious financial policies. Moreover, the fund paves the door for the re-establishment of equal token flow distribution throughout the system.

Bytnode’s inception ($BYTE) is a cross-border decentralized blockchain network that serves the Ethereum network ($ETH). $BYTE employs a strategy similar to that of traditional Centralized Hedge Funds. This serves as a roadmap for Bytnode in transforming a Closed-end Fund into a completely decentralized crypto network that is earned, owned, and managed by the community from the beginning. 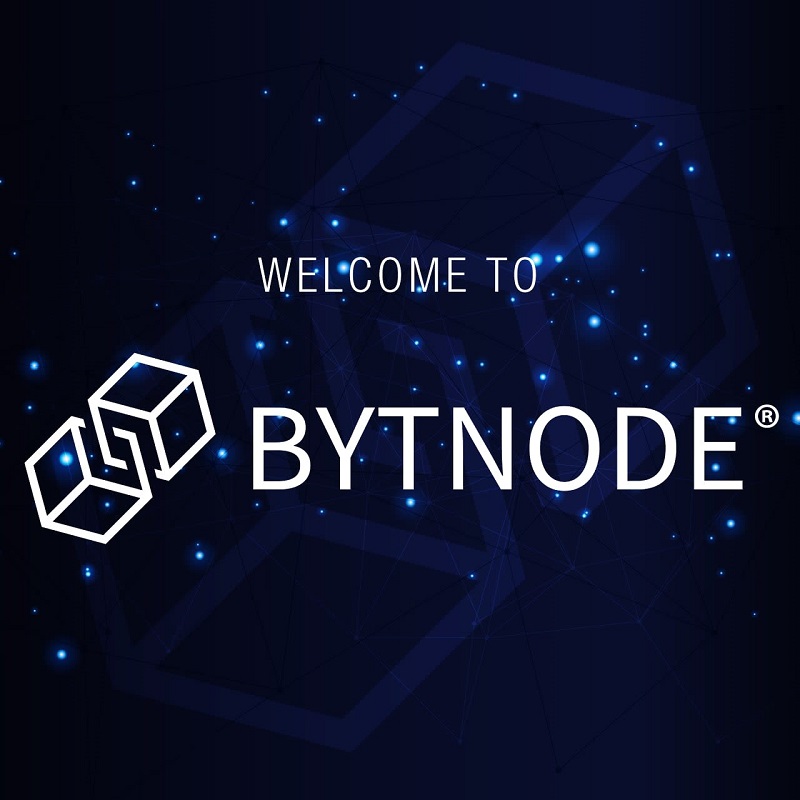 With a maximum supply of 330 million, $BYTE token is going to power the Bytnode ecosystem, and serve as a Blockchain technology innovation that employs the Smart Contract as a vehicle to decentralize finance (DeFi) with Ethereum (ETH) as its engine.

A number of planned partnerships are scheduled to be announced in the coming days, pushing the project to reach new heights.

The Bytnode Network, also known as “Bytnode,” is centered on its own “smart contract,” a computer program that performs, regulates, and documents events and actions automatically which are then,  digitally and securely signed by private entities.

The Bytnode Network is a one-of-a-kind decentralized investment vehicle based on the Ethereum blockchain. It operates by first depositing non-custodial wallet transactions. The Bytnode smart contract then aggregates such transactions depending on decentralized parties to build a Market Capitalization in an 11-year locked liquidity pool that is traded within the Bytnode Network $BYTE token’s smart contract. Because deposits in Bytnode are decentralized and assets are pooled, they can only be transferred by the single business or individual who digitally signed the transaction.

Bytnode’s core concept is identical to that of Bitcoin, that no single owner or entity can control or influence it. Bytnode, on the other hand, is owned and governed by everyone who uses it. 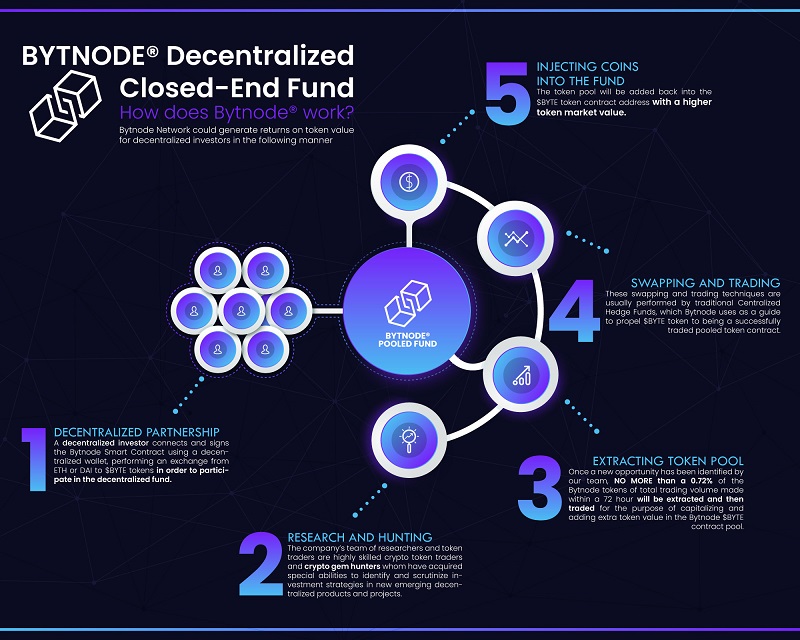 With further planned collaborations and developments also in the pipeline, Bytnode is expected to launch an easy-to-use and understandable application for smartphones that will integrate BTC, ETH, and LiteCoin in late 2023.

Further details are available on Bytnode’s official website, and whitepaper.

Bytnode is a decentralized DeFi protocol. Bytnode seeks to discover long-term investment possibilities by concentrating on decentralized apps and projects that it believes are appropriate, sustainable, and have the potential to enforce growth in ways that are beneficial to revolutionary breakthroughs such as Blockchain technology. Bytnode’s business approach is similar to that of a classic Centralized Hedge Fund.

Bytnode Network is based entirely on the Ethereum Network ($ETH). Bytnode has chosen ETH as its base currency and medium of token trading and swapping as it is the most established decentralized global crypto-asset class, allowing it to engage with anybody in a decentralized manner via Smart contracts using Blockchain technology. 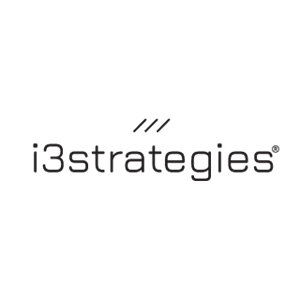 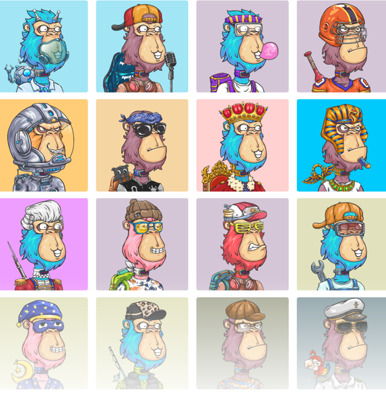