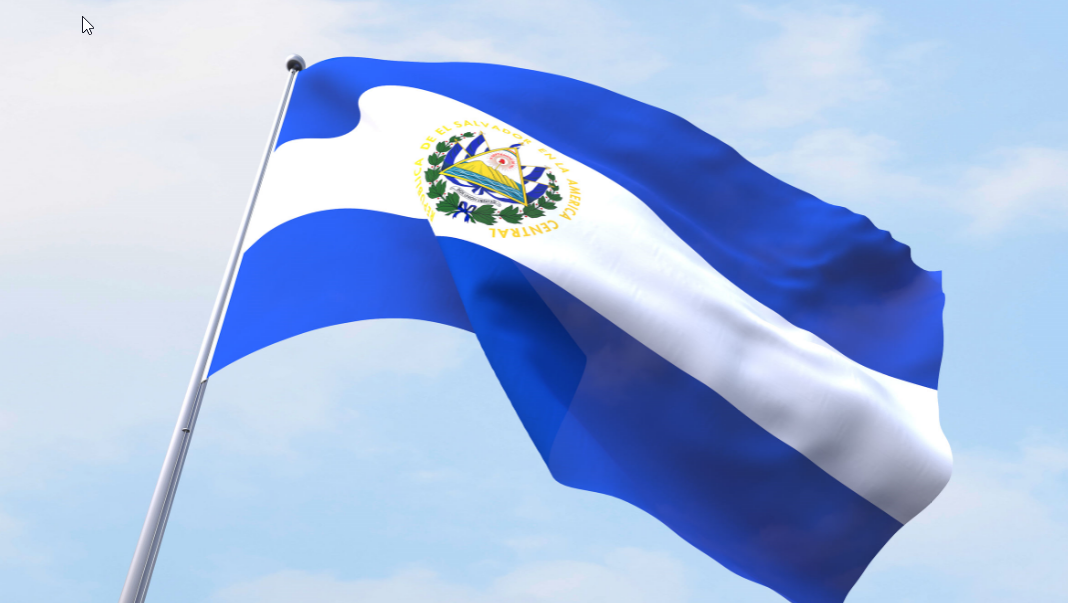 Salvadoran leaders have come out to strike back at the International Monetary Fund (IMF) after the international financial institution suggested that the country stop using Bitcoin (BTC/USD) as legal tender.

The IMF’s executive board warned that embracing BTC as legal tender comes with significant risks for financial and market integrity, financial stability, and consumer protection.


In response, El Salvador’s Treasury Minister, Alejandro Zelaya, took to Twitter on January 31 to assert that no international organization will make the country do anything. He added that El Salvador’s BTC issue is a matter of sovereignty. According to him, countries are sovereign nations and sovereign decisions about public policy.

This news comes as President Bukele continues supporting BTC despite the cryptocurrency falling over 43% from its ATH of $68,789.63 (£50,959.70). Giving yet another reason as to why he is bullish on BTC, the pro-BTC president said the price of the flagship cryptocurrency would soon increase as millionaires rush into the market.

He pointed out that there are over 50 millionaires across the globe at the moment. His logic is that if these affluent people decided to embrace BTC, the supply of 21 million coins would not even be enough for each of them to get at least one BTC. To this end, he believes BTC will soon make moon shots.

Bukele optimism has seen him steer the country into a BTC-based future, with plans to build a Bitcoin city at the base of Mt. Conchagua. To fund the city’s construction, El Salvador seeks to offer the first sovereign BTC bond this year to raise a total of $1.00 billion (£0.74 billion).

BTC attempts to make a comeback