Should you buy BNB after the latest merge with the affiliate content program? 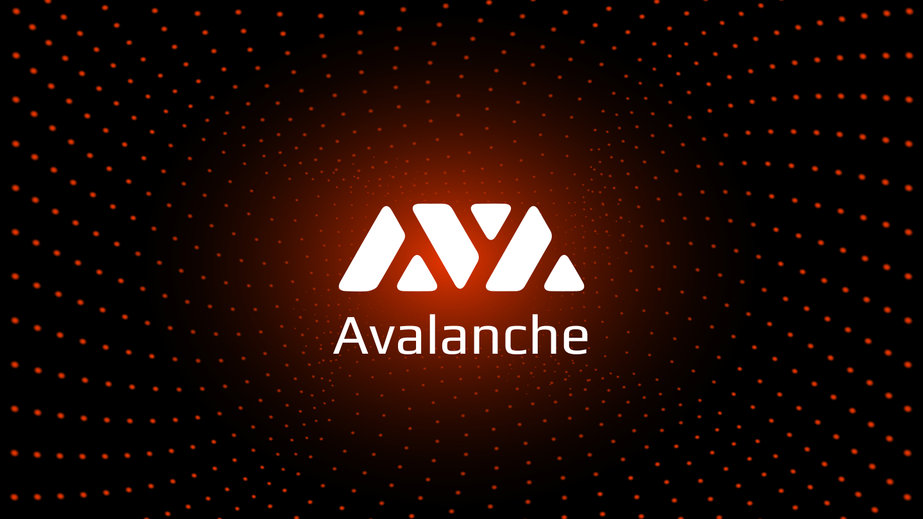 Avalanche (AVAX/USD) made a major uptrend during the last months of 2021 due to the utilization of the platform by decentralized finance (DeFi) projects. However, this month, the token has undergone a major price correction following a market-wide selloff.

Avalanche has lost by over 30% during the past month, and this price movement has been triggered by panic across the market caused by news that the US Federal Reserve was working on a monetary policy that will curb the growing inflation levels in the US.


Earlier this week, AVAX had dropped to three-month lows of around $55. However, the token is on its way to recovery, and at the time of writing, it was trading at $71 following a 12% gain.

If AVAX continues to gain due to support from both buyers and the market, the token could test the next resistance level at $75. Such levels were attained last week before a sharp bearish trend led to a notable decline in prices.

Avalanche could also push past this level and move towards the next major resistance at $92. Such levels could be reached if the market support registers an uptrend. Buyer support is still high as buyers are looking for a token with a price action. Thus, the possibility of AVAX maintaining the uptrend is significantly high. Increased activity on its blockchain could aid in the recovery.

A bearish trend is still a possibility. Going by the performance of the market this month, price recoveries have failed to hold up after several days. This is partially attributed to retail traders that booked profits when the price was low and are now looking to dispose of the token at the current price to benefit from the recovery.

If AVAX drops, it could test the lower support at $65. Chances of dropping to $62 and below are also significantly high, as the market bears could trigger another round of panic selling. These dips could push AVAX further below the resistance level, with recovery depending solely on support from the market.