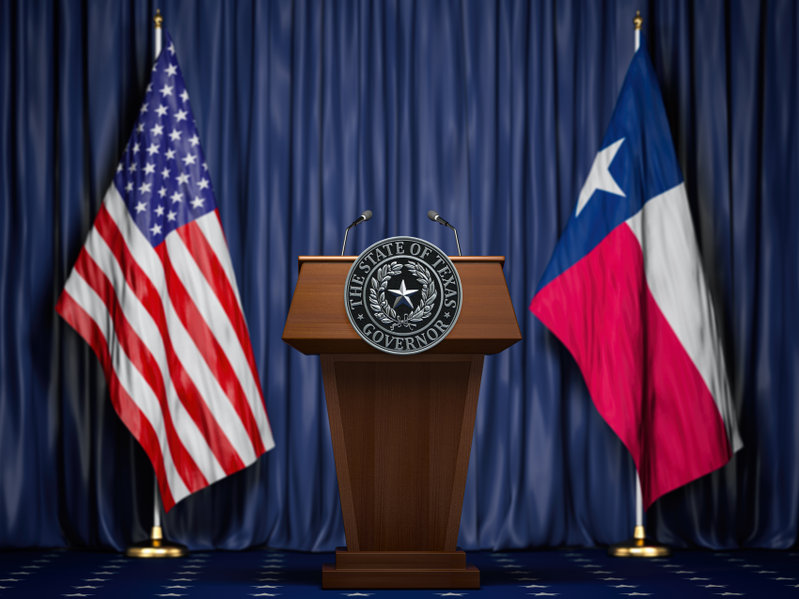 Texas Governor Greg Abbott has invited Bitcoin (BTC/USD) miners to set up shop in the state with hopes that they will help stabilize the Texan electrical grid. A report unveiled this news on January 27, noting that he invited dozens of crypto deal makers to his mansion in Austin last year to discuss this idea. Reportedly, Abbott is betting that housing mining firms will be a symbiotic relationship.

According to the report, Abbott believes welcoming crypto miners into the state would see them demand so much electricity that power providers would ramp up efforts to build more power plants. Per Abbott, this is something that Texas is badly in need of, especially after last winter’s deep freeze facilitated blackouts that contributed to the deaths of several hundred people.


The idea is that if the grid starts to experience strains, as it did in February 2021, miners could shut down their operations temporarily, allowing the operational power plants to supply energy to homes and businesses.

Considering advocates for the BTC mining industry have been approaching Abbott with this very proposal for years, it is not surprising that at least two BTC miners have already volunteered to make this plan work.

Abbott has faith in miners

While this idea might kill two birds with the same stone, it is worth noting that it might backfire, seeing as there are no guarantees that anyone will build a power plant or shut down operations upon request. As a result, inviting BTC miners to Texas might end up putting more strain on the state’s power grid.

However, Abbott noted that he would count on miners to keep their end of the bargain, according to four people that attended the meeting. At the time, he reportedly urged the advocates for the crypto mining sector to help him get through winter.

With Abbott standing for re-election, providing a solution for the blackouts during winter would be a well-played card for his political fortunes. He is set to compete against two opponents in a March 1 Republican primary election. After this, he is set to battle against Democrat Beto O’Rourke in November.

By fixing the electrical grid, he just might stand a chance for another term in office, seeing as the latest University of Texas/Texas Tribune poll from October last year found that 60% of Texans criticized how the state leaders handled the grid’s reliability.

This news comes as Texas continues to prove an ideal jurisdiction for crypto miners, with the state already being home to more than 27 mining operations.