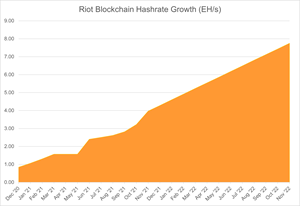 Castle Rock, CO, June 10, 2021 (GLOBE NEWSWIRE) — Riot Blockchain, Inc. (NASDAQ: RIOT) (“Riot”, “Riot Blockchain” or the “Company”), one of the leading Nasdaq listed Bitcoin mining companies in the United States, announces its May production and operational updates, including its unaudited Bitcoin (“BTC“) production for May 2021 and its latest miner delivery status.

The Company plans to continue to provide monthly operational updates and unaudited production results through the end of 2021.  These updates are intended to keep shareholders informed of Riot’s mining production as it continues to deploy its expanding miner fleet.

On May 26, 2021, Riot announced it completed its previously announced acquisition of Whinstone U.S. (“Whinstone”). Whinstone’s Bitcoin mining facility in Rockdale, TX is the largest Bitcoin mining facility in North America, as measured by its 300 MW in developed capacity. The Company announced its plans to immediately commence further development of additional capacity at Whinstone in order to rapidly bring the property to its current capacity of 750 MW. This expansion will be driven by Whinstone’s industry leading development team of over 100 employees.

As part of a December 2020 purchase order with Bitmain, 1,000 S19 Pro Antminers (110 TH) were shipped in late May 2021. Installation of the 1,000 miners is expected to be completed in Q2 2021, and upon full deployment of additional miners with Riot’s existing fleet, Riot will have a total of 23,946 Antminers in operation, utilizing approximately 76 megawatts (“MW”) of energy, with an estimated hash rate capacity of 2.4 exahash per second (“EH/s”).

These 1,000 S19 Pro Antminers will be deployed at the Whinstone facility alongside the previously announced shipment of 6,500 Antminers. Riot continues to receive miner shipments from Bitmain as scheduled.

By Q4 2022, Riot anticipates a total hash rate capacity of 7.7 EH/s, assuming full deployment of its anticipated fleet of approximately 81,146 Antminers acquired from Bitmain, 95% of which will be the latest generation S19 series model of miners.  When fully deployed, the Company’s total fleet is expected to consume approximately 257.6 MW of energy, with approximately 208 MW deployed at Riot’s Whinstone facility and approximately 51 MW deployed at Coinmint LLC’s facility. This results in an overall hash rate efficiency of 33 joules per terahash (J/TH).  This demonstrates Riot’s commitment to being a market leader by building one of the largest and most efficient Bitcoin mining fleets in the industry.

As previously announced, Riot completed the purchase transactions with Mogo Inc. (NASDAQ: MOGO) whereby Mogo cumulatively acquired 100% of the 3.4 million common shares of Coinsquare Ltd. held by Riot, in exchange for total consideration of 3.2 million shares of Mogo’s common stock, plus approximately $1.8 million in cash. With this transaction, Riot has now completely disposed of its equity investment in Coinsquare.

Riot Blockchain (NASDAQ: RIOT) focuses on cryptocurrency mining of Bitcoin. The Company is expanding and upgrading its mining operations by securing the most energy efficient miners currently available. Riot is headquartered in Castle Rock, Colorado, and the Company’s mining operations are located in upstate New York, under a co-location hosting agreement with Coinmint. For more information, visit www.RiotBlockchain.com. 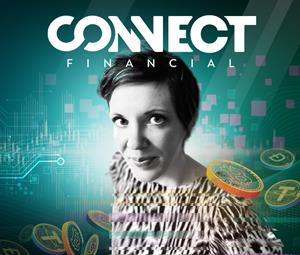 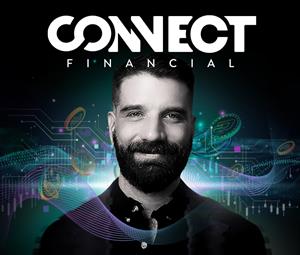