What does DeFi need to do next to keep the interest of institutional participants?

The development of the encrypted digital asset industry

Changes in the number and composition of users

The number of users of Coinbase and the changes in composition are also consistent with the development of the industry. So far, the participants in the encrypted digital asset industry are mainly retail users. But starting from the first quarter of 2020, the number of institutional users began to increase significantly. This is because the monetary easing policy implemented by the Federal Reserve to relieve the epidemic has led to a large increase in the issuance of US dollars in the market. The resulting inflation and depreciation of the dollar are inevitable. Therefore, institutional clients have stronger incentives to seek safe-haven assets that prevent inflation. Some institutional customers were the first to realize the value of Bitcoin and began to buy Bitcoin. Because of Coinbase’s compliance status in the US market and the various related services it can provide to institutional users, Coinbase has become the first choice for institutional customers to purchase and hold Bitcoin. This has led to a substantial increase in Coinbase institutional users. Judging from the development trend since 2021, the trend of institutions buying and holding Bitcoin is still increasing. In 2021, there will be more institutional customers, including listed companies, buying and holding Bitcoin.

The purchase of a trading asset by institutional users is beneficial to reduce the volatility of this asset. The same applies to Bitcoin. The decrease in the Bitcoin transaction range given by Coinbase also confirms this and such a trend.

The emergence of more types of encrypted digital financial services

Coinbase’s main business is to provide encrypted digital currency trading services. The main source of its income is the commission generated by the transaction. However, this income method will change significantly with the ups and downs of the encrypted digital asset market. In order to ensure the stability of income and take advantage of the trends brought about by more industry developments, Coinbase began to provide more financial services.

Encrypted digital finance is based on blockchain technology. The financial market infrastructure based on blockchain technology can support various financial activities in the current banking and securities industries. In such an ecosystem, there will be digital currency as a medium of transaction. Various types of digital assets can be generated, circulated, stored and traded. The transaction method is through digital currency, using the DVP model to complete directly between transaction users. This transaction process does not require the current third-party financial intermediary, so the transaction efficiency and cost are much improved than the current transaction method. Since these financial services are completed on the support of the common financial market infrastructure, there will no longer be the distinction between the current banking industry and the securities industry.

This trend has already been seen in the market, so different development paths are being adopted to work in this direction. For example, the Swiss Digital Asset Exchange began to carry out digital asset trading business on top of such a financial market infrastructure. It currently uses Swiss franc-based tokens for these transactions. DBS Bank, Singapore’s largest commercial bank, is launching STO business. The Diem Association will soon launch a stable currency based on fiat currency. These stablecoins are running and circulating on the support of the Diem blockchain. In such an ecosystem, exchanges between various digital stable coins and various digital assets will also occur, so the trading business in the traditional securities industry will also be carried out in the Diem ecosystem. The above-mentioned efforts are all in the direction of a unified encrypted digital financial ecology.

Coinbase is a business supported by a centralized system. But it has now begun to encrypt digital financial services on different blockchains. This is why it combines its own technical and business characteristics to carry out encrypted digital financial services. In its financial business in this area, it mainly uses USDC, a U.S. dollar stable currency to carry out. The recent substantial growth of USDC’s market volume is inseparable from the use of Coinbase. In short, these Gary digital financial services currently carried out by Coinbase are fully in line with the development trend of technology and business. Although these businesses currently cannot generate much revenue, these businesses are laying the foundation for their long-term development and will also usher in the explosive growth of the market in the future. 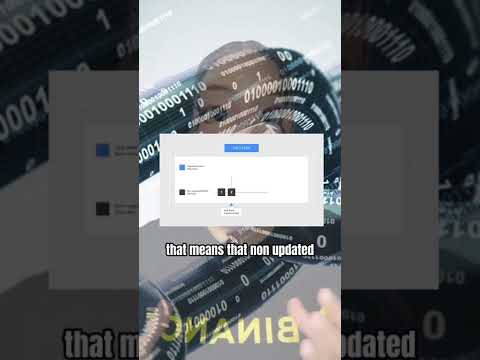 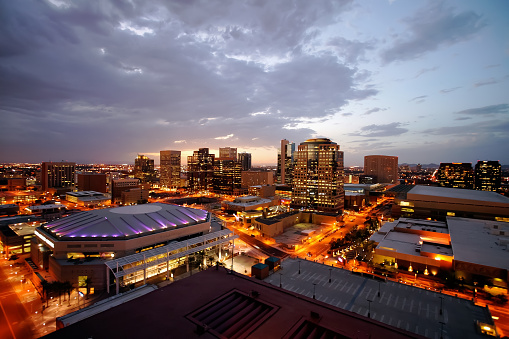 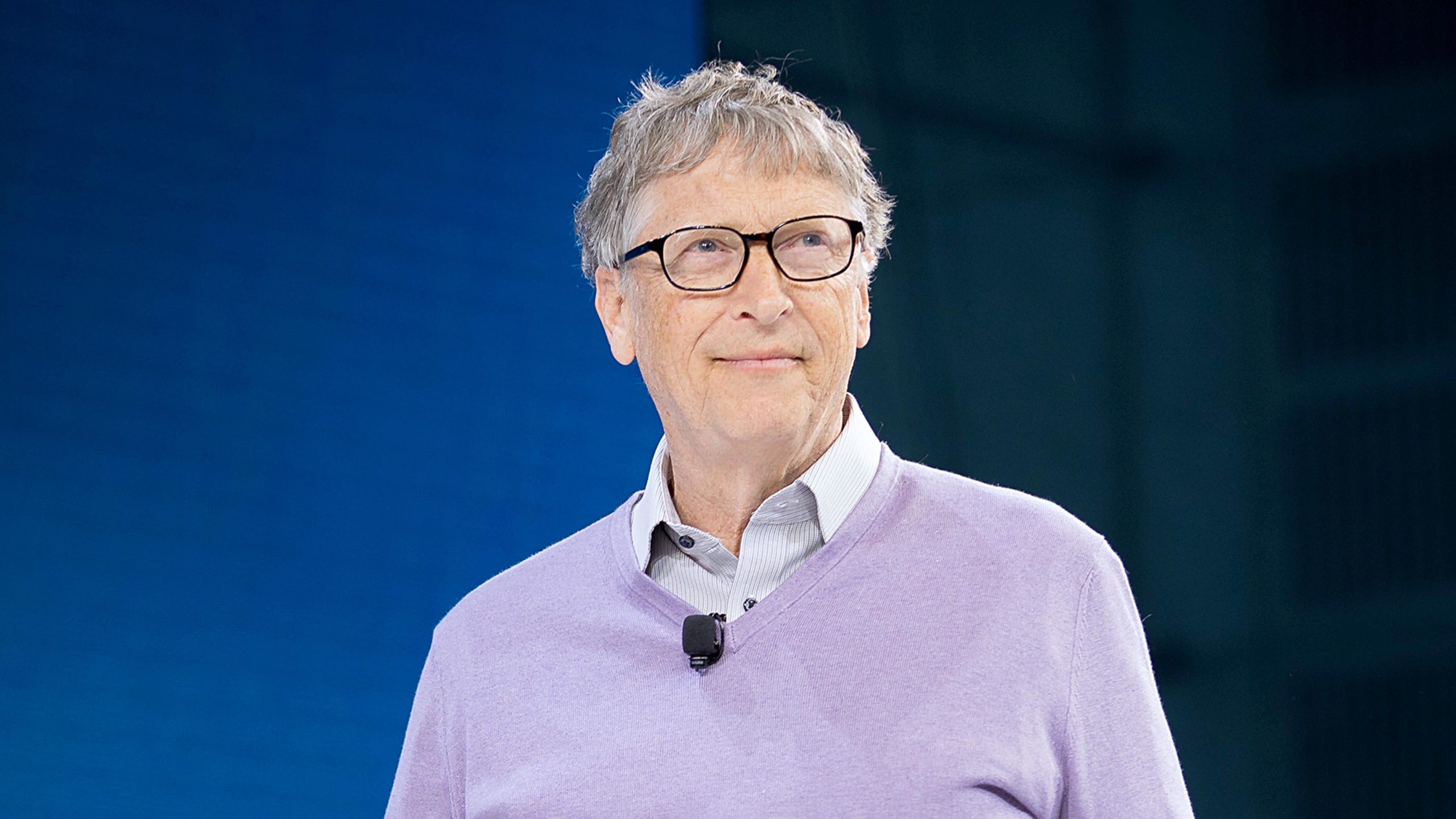 Bill Gates admits not owning any cryptocurrency during a Reddit session