The Bank of Japan, in the first half of this year ‘digital yen’ A pilot project

At the beginning of the Year of the Ox, the privacy coin track is booming.

As of 17:00 on February 19th, Beijing time, according to data from Coingecko, Monero (XMR), Dash (Dash), Zccoin (ZEC), and horizen (ZEN) have enjoyed gratifying gains in the last 7 days, among which Dash The increase was nearly 100%, and the 7-day increase of ZEN also reached 60%.

On January 10, Barry Silbert, founder of Grayscale Fund, tweeted that 2021 will be a year of privacy protection, decentralization, and resistance to censorship. So let’s take a look at what big moves the privacy coin will take this year.

Monero is regarded as the most hidden cryptocurrency at this stage. It uses encryption technology to block sending and receiving information and transaction amounts, and adopts ring signatures and obfuscating addresses to ensure anonymity. By default, any transaction details about Monero are not visible. On February 15th, Monero officially tweeted that the zero-knowledge proof system Bulletproofs+ code audit was completed.

Solution based on Layer-2 speed and scalability

Unlike Monero, Dash does not take privacy as its sole purpose, but takes the privacy protection of transactions as a choice of users. Generally speaking, addresses and transactions can be seen on the public Dash blockchain. However, users can use the PrivateSend function to confuse transactions. Dash’s X11 algorithm and improved pos mechanism use “CoinJoin” for private transactions.

ZCash is a fork coin of Bitcoin. It is modified based on Bitcoin version 0.11.2 code. At the same time, Zcash is also the first blockchain project to use a zero-knowledge proof mechanism. It can provide complete payment confidentiality while still being able to Use public blockchain to maintain a decentralized network. The transaction on Zcash will automatically hide the sender, receiver and amount of the transaction on the blockchain. Only those who have the view key can see the specific content of the transaction.

Some analysts believe that compared with Monero, after 18 years of Salping upgrade, and then to Halo2 planned for this year, ZEC will crush XMR from technology to experience. In addition, due to the heavy technical architecture of Monero CryptoNote and the absolute privacy design is not conducive to DeFi and commercial audit requirements, ZEC will fully surpass XMR from the technical and commercial application levels. 2021 will be the first year for ZEC to prove itself. .

A few days ago, the Zcash Foundation tweeted that it is hiring cryptographic engineers, chief operating officers (COO) and core engineers.

Horizen actually originated from Zcash. Early Zcash pumped 20% of its mining, so Zcash’s first fork coin Zclassic appeared. The mining rules were revised and 100% of the rewards were obtained by miners.

Horizen was established in May 2017, adding a more appropriate economic governance model to the original foundation of Zclassic, retaining all the advantages of Zcash. Horizen is a blockchain platform with cutting-edge privacy protection technology. Like Zcash, it can provide each user with optional privacy features and give users complete control over digital activity records.

The main goal of ZEN in 2021 is to launch the side chain to the main network, and there are already many well-known traditional companies in the industry that will enter the ZEN side chain, which is Traditional assets on ZEN’s Sidechian. The ZEN side chain will carry hundreds of billions of dollars in traditional assets, many of which are traditional companies introduced by the DCG Group and settled in ZEN. The assets of the ZEN side chain to be launched in 2021 are: A US wine industry worth tens of billions of dollars will be based on ZEN The side chain is supply chain + proof of orign, Defi, Cefi, Proof of Reserves, real estate on-chain, games, lottery, DAO anonymous voting + governance system, etc.

Tether CTO says portfolio is ‘stronger than ever’ 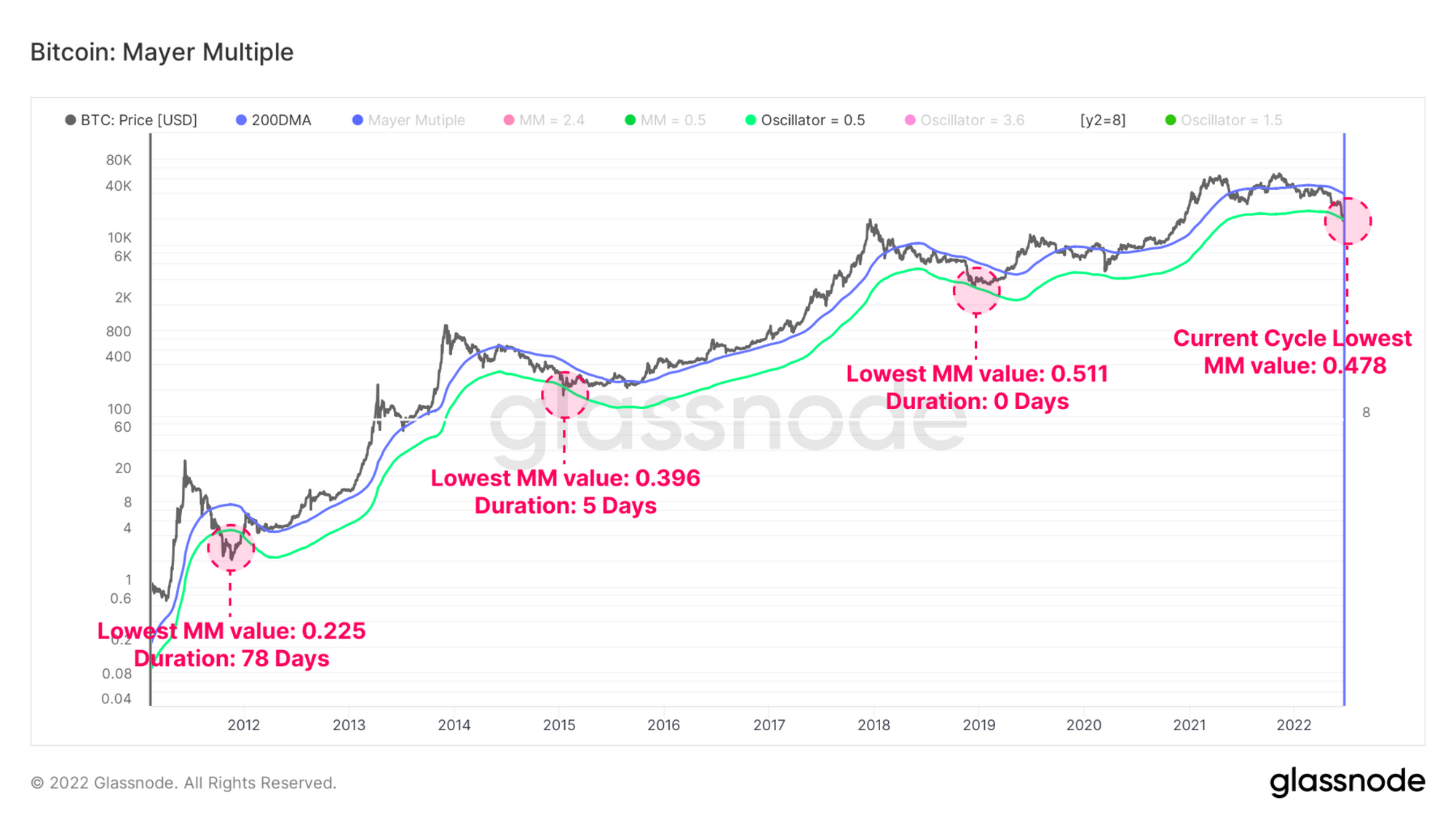